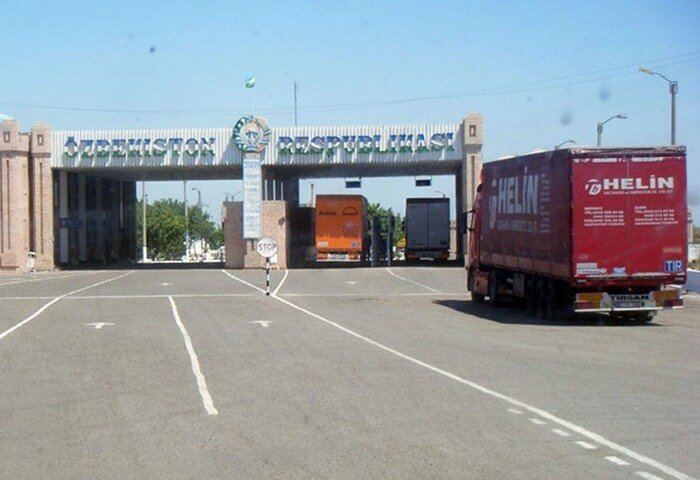 The ministries and agencies of the two nations have worked out a draft Action Plan to coordinate efforts in this area with the Uzbek side.

Batyr Atdayev, the Deputy Chairman of the Turkmen Government overseeing the country’s trade and textile complex, during the online cabinet meeting on Friday briefed President Serdar Berdimuhamedov on the Action Plan for the establishment of the Turkmen-Uzbek border trade zone.

The Ministry of Trade and Foreign Economic Relations of Turkmenistan together with relevant structures are carrying out proper work to this end, Atdayev said, adding that the border trade zone will be established taking into account modern international and regional practices of wholesale and retail trade, the official Turkmen media reports.

The ministries and agencies of the two nations have worked out a draft Action Plan to coordinate efforts in this area with the Uzbek side.

Following the report, President Serdar Berdimuhamedov stressed that progressive increase in the trade turnover with Uzbekistan is a priority. To this end, the Head of State stated the need to stimulate inter-regional relations, develop systematic trade dialogue between border regions of Uzbekistan and Turkmenistan, form joint markets that will be a new driver of growth of economic partnership.

The Agreement between the governments of Turkmenistan and the Uzbekistan regarding creation and regulation of work of Turkmen-Uzbek border trade zone – trade center was signed on October 5, 2021.