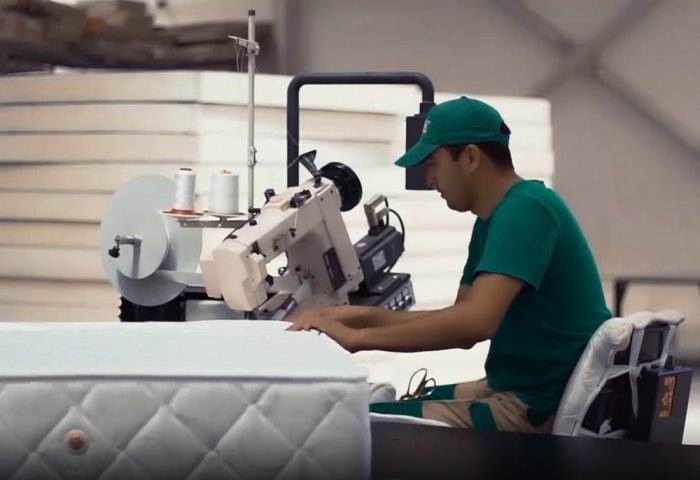 Turkmenistan's GDP growth over the past six months amounted to 6%.

The foreign trade turnover of Turkmenistan in the first half of 2022 saw a year-on-year increase of 40%, the former Deputy Chairman of Turkmen Government in charge of economic and financial issues Muhammetguly Muhammedov announced in his report during the meeting of the Cabinet of Ministers hosted by President Serdar Berdimuhamedov on Saturday.

In his report on macroeconomic indicators for January-June of this year, Muhammedov informed that the volume of production compared to the same period last year increased by 11.5%.

The retail trade turnover saw a year-on-year increase of 10.4%, according to the Turkmen official media reports.

During the meeting, President Berdimuhamedov dismissed Muhammedow from his post in connection with his transfer to another job. Hojamyrat Geldimyradov, the former head of the Turkmen State Institute of Economics and Management became new Vice-Premier in charge of economic and financial issues.

The Head of State also signed the Resolution on approval of the Program of the President of Turkmenistan for the socio-economic development of the country in 2022-2028 years and the National Program of the President of Turkmenistan on the transformation of the social and living conditions of the population of villages, towns, cities of districts and district centers for the period up to 2028.

Turkmenistan's GDP growth over the past six months amounted to 6%. Around 2,900 facilities with a total cost of over $38 billion are currently under construction in the country.

The Government meeting summed up the results of the activities of the sectors of the national economic complex over the past six months of 2021, and considered drafts of a number of documents.