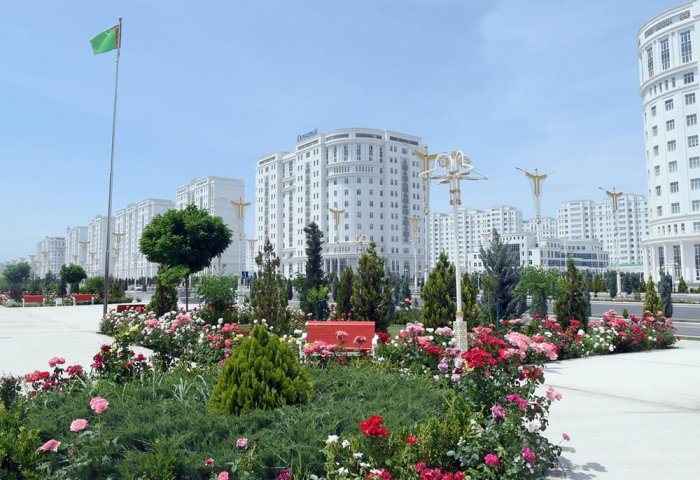 In the first eight months of this year, GDP growth of Turkmenistan remained at 6.2%.

The volume of investments in Turkmenistan from all sources of funding in the first eight months of this year grew by 7.5 percent compared to the same period last year, Hojamyrat Geldimyradov, the Deputy Chairman of Government in charge of economic and financial issues, announced in his report during the online cabinet meeting hosted by President Serdar Berdimuhamedov on Friday.

In his report on macroeconomic indicators for January-August of this year, Geldimyradov informed that the volume of production compared to the same period last year increased by 11.4 percent, the country's official media reports.

The retail turnover compared to the same period of 2021 increased by 10.5 percent, while the foreign trade turnover increased by 38.6 percent.

Following the briefing, President Serdar Berdimuhamedov stressed that urgent measures should be taken to maintain stable GDP growth rates. The Head of State added that is necessary to carry out proper work for the preparation of the State Budget and Investment Program for 2023 in due time, as well as to carry out appropriate analysis in order to increase production capacity and profit in the oil and gas, chemical, textile and construction industries and addressed relevant instructions to the Vice-Premier.

In the first eight months of this year, GDP growth of Turkmenistan remained at 6.2%.