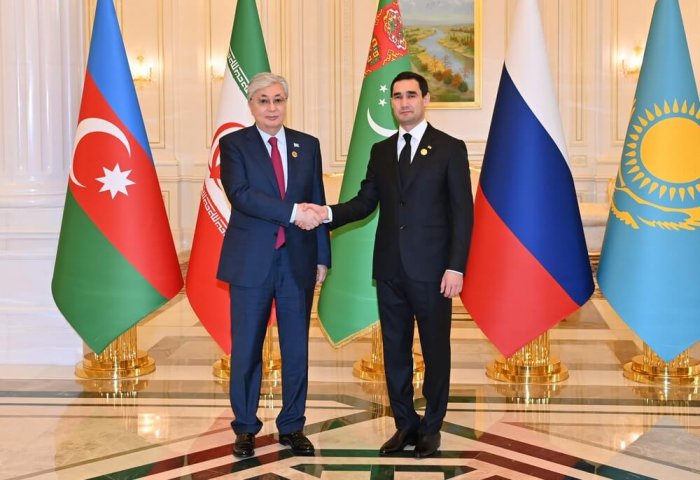 President of Turkmenistan Serdar Berdimuhamedov on Wednesday received a congratulatory letter from his Kazakh counterpart Kassym-Jomart Tokayev on the occasion of the 31st anniversary of Turkmenistan's independence.

President Tokayev said, "I am convinced that your forthcoming state visit to Kazakhstan will give a qualitative impetus to the further development of our cooperation, opening up new horizons of the Kazakh-Turkmen strategic partnership and alliance."

Kassym-Jomart Tokayev, on behalf of all Kazakhs and himself, congratulated the Turkmen President and the Turkmen people on Independence Day and wished his Turkmen counterpart success in his responsible state activity, and to the brotherly people of Turkmenistan – prosperity and progress, official Turkmen media reported on Wednesday.

"Over the years of sovereign development, your country has achieved impressive successes in strengthening statehood, socio-economic modernization and increasing prestige in the international arena. I am confident that under your leadership, Turkmenistan will continue its creative path and reach new heights in the name of well-being and prosperity of the state," Kassym-Jomart Tokayev said in his congratulatory letter. 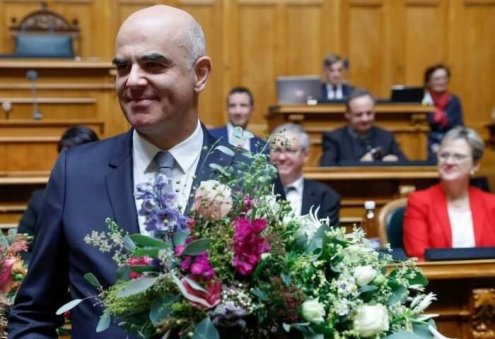 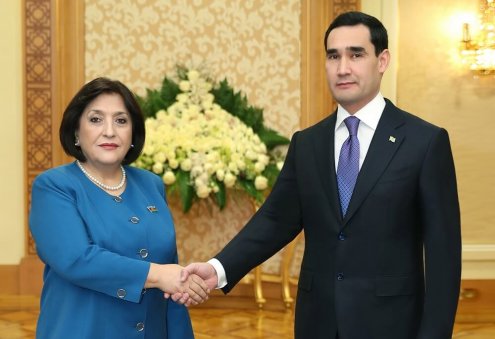 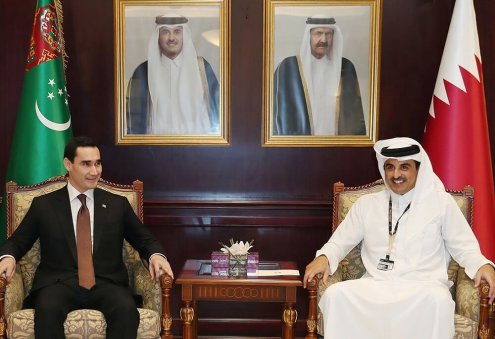 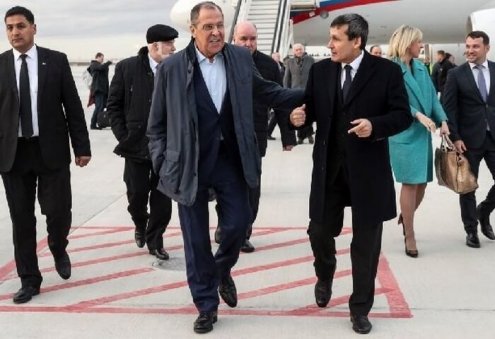