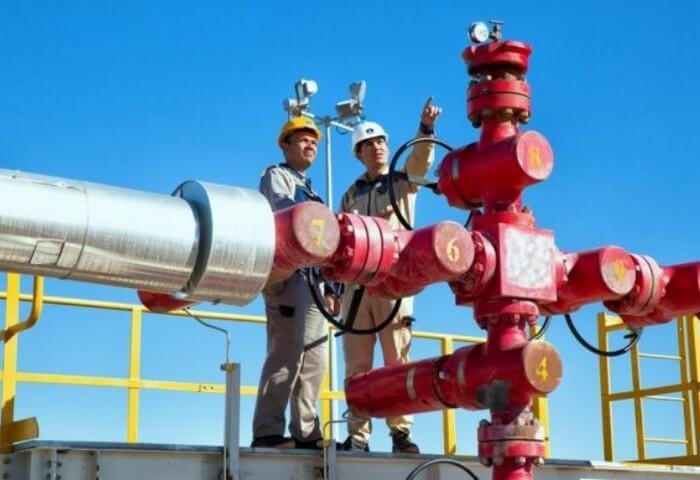 Berdimuhamedov said the cooperation between the two countries in the fuel-energy sphere is the most important priority. He stated that the construction and commissioning of the Turkmenistan-China strategic gas pipeline in late 2009 is "an example of true partnership based on equality, the awareness of mutual benefits, the large-scale vision of the prospects and opportunities that opened with the start of the gas pipeline.”

"Today, we are working on increasing the supplies of Turkmen natural gas, taking into account the increasing needs of the Chinese economy and the resource base of Turkmenistan,” Gurbanguly Berdimuhamedov said, adding that, “In this regard, we are ready to discuss in detail the possibility of building a fourth pipeline route from Turkmenistan to China.”

Turkmenistan currently exports natural gas to China via three pipelines passing along the Turkmenistan-Uzbekistan-Kazakhstan-China route. The pipeline system is capable of transporting 55 billion cubic meters (bcm) of gas a year, with majority of the supplies provided by Turkmenistan and the rest provided by Kazakhstan and Uzbekistan.

In the first six months of 2022, Turkmenistan exported $4.51 billion worth of pipeline gas to China, an increase of 1.5 times compared to the same period last year.