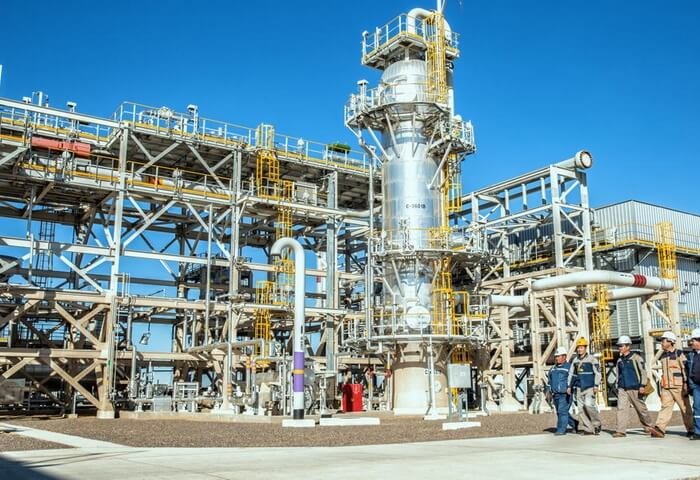 Turkmen gas accounted for 88.2% of the Azerbaijan's natural gas imports in the first eight months of 2022.

Azerbaijan imported more than 495.8 million cubic meters (mcm) of natural gas from Turkmenistan in January-August 2022, the Interfax-Azerbaijan news agency reported on Friday with reference to the Azerbaijani Government.

Turkmen natural gas exports to Azerbaijan during the period amounted to nearly $60.2 million.

Turkmen gas accounted for 88.2% of the total natural gas imports, while the rest came from Iran – over 66 mcm for more than $2.5 million.

In January-August 2021, gas imports to Azerbaijan were carried out only from Iran.

Azerbaijan currently imports Turkmen natural gas in accordance with the trilateral gas swap agreement between Turkmenistan, Iran and Azerbaijan. The agreement provides for the supply of 1.5-2 billion cubic meters of Turkmen gas per year to Azerbaijan through Iran.

In early June 2022, Economy Minister of Azerbaijan Mikayil Jabbarov and Iranian Oil Minister Javad Ovji signed a memorandum of understanding in Baku, under which gas supplies from Turkmenistan to Azerbaijan via Iran will be doubled.