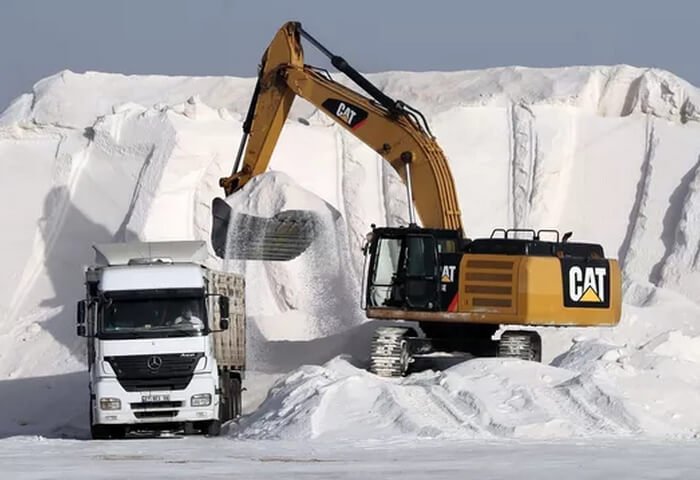 The total production of food salt by Guwlyduz plant amounted to more than 31.43 thousand tons.

The enterprise thus fulfilled the 2022 production plan by 103.7 percent, the country’s official media reported on Thursday.

During the period, the plant produced 85.76 thousand tons of salt, which is 4,76 tons more than indicated in the production plan, according to the report.