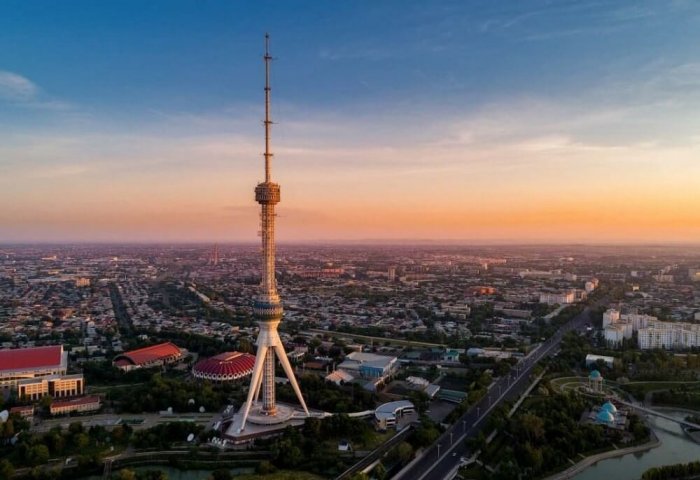 The event will be organized within the framework of Uzbekistan's chairmanship in the ECO.

The upcoming meeting will be attended by delegations of the Organization's member countries headed by foreign ministers, as well as ECO Secretary General Khusrav Noziri.

The ECO is an intergovernmental organization which was founded in 1985. The organization members are Afghanistan, Azerbaijan, Iran, Kazakhstan, Kyrgyzstan, Pakistan, Tajikistan, Turkmenistan, Turkey and Uzbekistan.