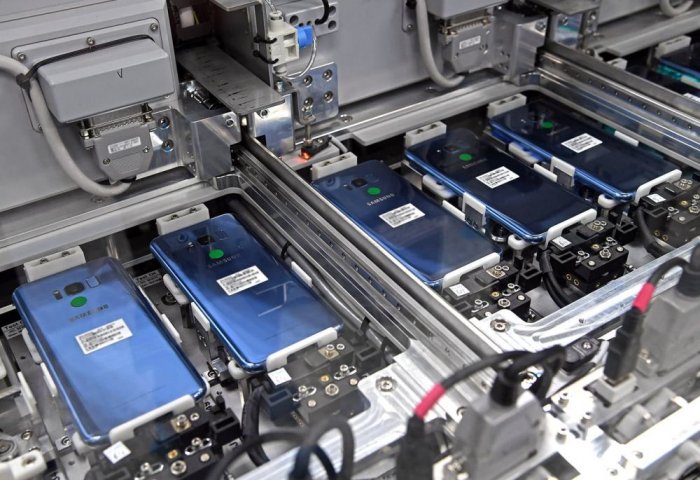 Prices for the latest devices are increasing, but features aren't changing dramatically from generation to generation.

Samsung has announced its latest Unpacked event for August 7th at the Barclay’s Center in Brooklyn, NY, where the company will be announcing the Galaxy Note 10, the latest in its line of super-sized stylus-equipped smartphones, The Verge reports.

The invitation sent to reporters featured a black stylus and what appears to be a camera lens on a white background.

Samsung's Galaxy Note was one of the first major smartphones to feature a stylus, called the S Pen. A recent rumor about Note 10 said the S Pen could have a camera of its own, while another rumor said the Note 10 could have four rear cameras.  The Note 10 may even feature a swivel selfie camera like the Galaxy A80.

According to CNET, the Note 10 launch comes as Samsung and its rivals face a slower smartphone market. Prices for the latest devices are increasing, but features aren't changing dramatically from generation to generation. That means we're holding onto our phones longer than before. The hope is 5G and new designs like foldable phones could revitalize the smartphone industry.