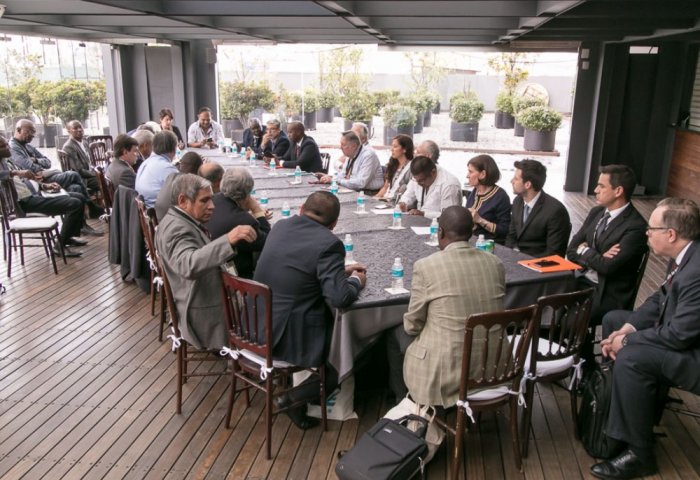 Initiatives will also be discussed during the event to increase coffee consumption in the world.

Brazil will host the second edition of the World Coffee Producers Forum (WCPF) July 10-11, 2019, at the Royal Palm Plaza Resort in Campinas, São Paulo. First held in Medellín, Colombia in July 2017, the WCPF facilitates discussion around an agenda prepared by coffee producers with the goal of achieving a more sustainable path for the global coffee industry.

Brazil is also the largest producer and the biggest coffee exporter in the world. Exportations reached 34 million sacks in the last harvest, according to the Brazilian Coffee Exporter Council. The volume was 30.4% greater than the previous harvest. Thirteen million sacks have been exported already in 2019. That is the best statistic in the past five years.

USA, Germany, and Japan are the main consumers of special varieties of coffee produced in Brazil.