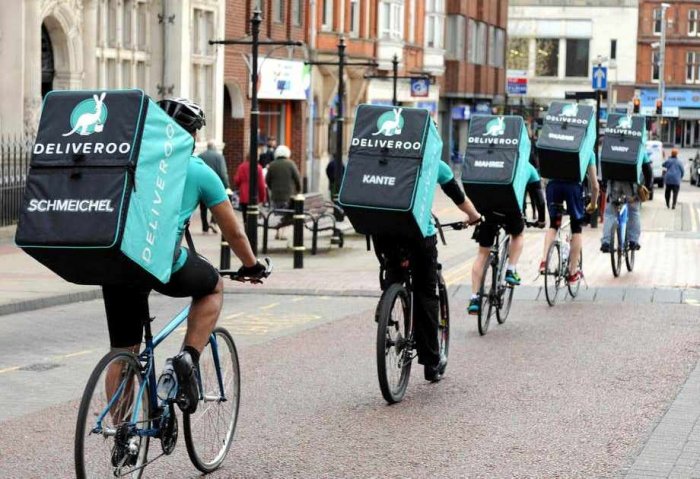 Food delivery company Deliveroo, which operates in 200 countries, announced of a 'Restaurant Rescue Team' launched within its London HQ that will focus on identifying restaurants in need of support to offer them a place in a local Editions delivery-only kitchen.

“The Rescue Team will use its local knowledge and market insights to identify restaurants who they think will perform well in an area where an Editions site is based,” company announced in its press release this Wednesday. Deliveroo will help selected restaurants with branding, menu development and pricing strategies.

Deliveroo already has an experience of helping restaurants on the verge of closing, or who have closed, and giving them a new hope of life in an Editions kitchen. UK based restaurant Waleema of Lebanese cuisine is a prime example of such successful partnership. "Editions minimised risk and provided a smoother entry into the market. Editions saved Waleema at a vital time. This is a great lifeline to any restaurant and an opportunity we would encourage people to take up," noted Fadi Chafi, founder of Waleema.

Indeed, the rising business rates, increased food and labour costs are harsh economic challenges for restaurants in UK to overcome. The number of restaurants becoming insolvent rose by a third in 2018. Deliveroo announced that initially, it will focus its efforts in London and then expand to other areas of the UK.