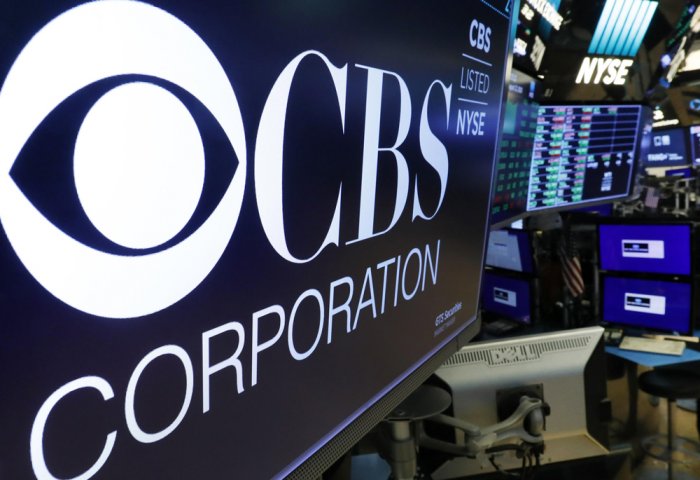 The long-awaited deal between the two media giants created a company with more than $28 billion in revenue.

CBS and Viacom are merging to become Viacom CBS Inc., they announced Tuesday. The long-awaited deal between the two media giants puts some of the biggest brands in entertainment back under one corporate banner, thus creating a company with more than $28 billion in revenue.

Bob Bakish, the current CEO of Viacom, will become CEO of the new company. Joe Ianniello, acting chief executive of CBS, will become chairman and CEO of CBS.

"Today marks an important day for CBS and Viacom, as we unite our complementary assets and capabilities and become one of only a few companies with the breadth and depth of content and reach to shape the future of our industry," Bakish said in a statement on Tuesday.

The merger is a reunion for CBS and Viacom. The two companies used to be one, but split in 2006. Shari Redstone, the president of CBS's parent company National Amusements, has been trying for years to reunite the two.

"I am really excited to see these two great companies come together so that they can realize the incredible power of their combined assets," Redstone said in a statement on Tuesday.