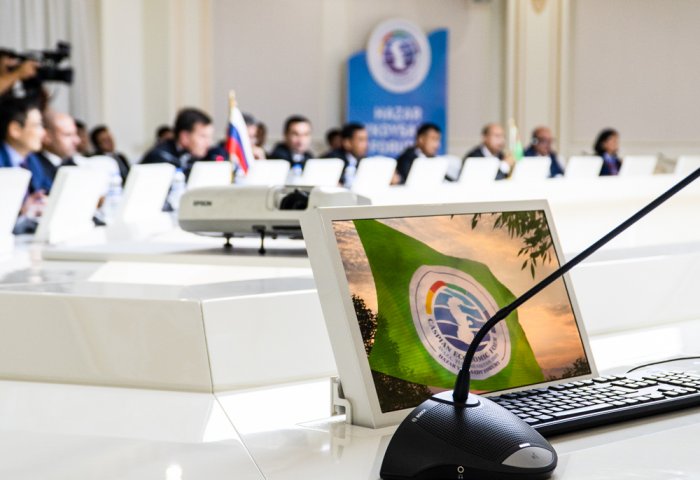 The first Caspian Economic Forum brought together delegations from 58 countries, representatives of 39 international organizations and businessmen from 50 countries.

According to reports, 105 brokers from 19 countries participated in the exchange trades organized by the State Commodity and Raw Materials Exchange of Turkmenistan on the sidelines of the First Caspian Economic Forum. With 256 transactions, to following products were sold to the foreign markets:

Entrepreneurs of Turkmenistan took part in the exchange trades as well. During the trades, the following products were purchased:

Within the framework of the First Caspian Economic Forum, 17 bilateral documents in the field of industry and communications were signed. The relevant agreement was reached on the purchase of medical helicopters manufactured by the Kazan Helicopter Plant.

A meeting of business circles took place with the participation of more than 300 representatives of foreign companies, as well as members of the Union of Industrialists and Entrepreneurs of Turkmenistan. Within its framework, 15 agreements were signed in bilateral meetings.

On the sidelines of the forum, the Chamber of Commerce and Industry of Turkmenistan, together with the institutions of relevant ministries and departments of Turkmenistan, organized the Caspian Exhibition of Innovative Technologies and International Auto Fair “Türkmen sährasy - 2019” at the Turkmenbashi International Seaport, where companies from 22 countries installed 156 pavilions to showcase their products.

In general, following the results of the events and negotiations held at the First Caspian Economic Forum, about 60 international documents were signed on cooperation in such areas as information technology, investment cooperation, trade, economic and financial spheres, diplomacy, transport, electric power industry, light industry, agriculture and water management and sports.

The First Caspian Economic Forum brought together delegations from 58 countries, representatives of 39 international organizations and businessmen from 50 countries. 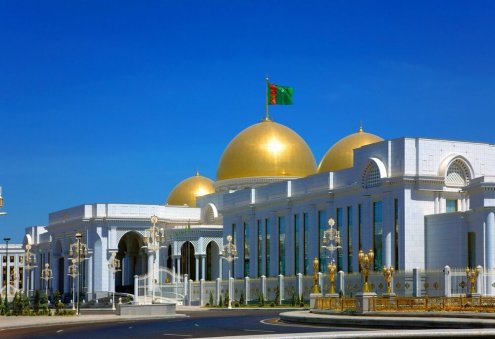 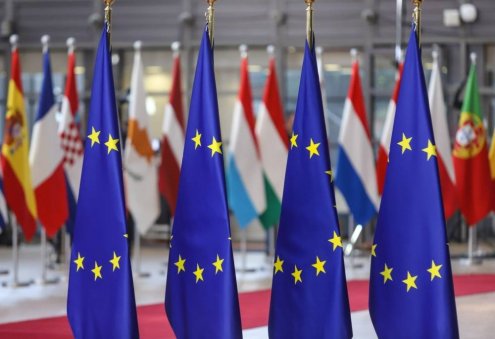 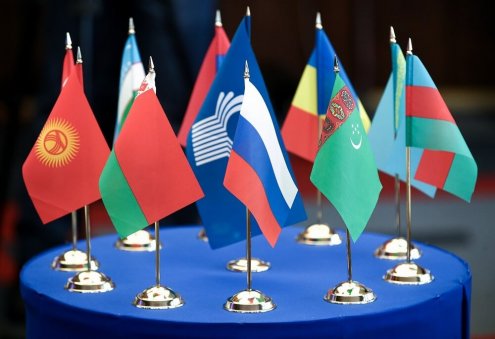