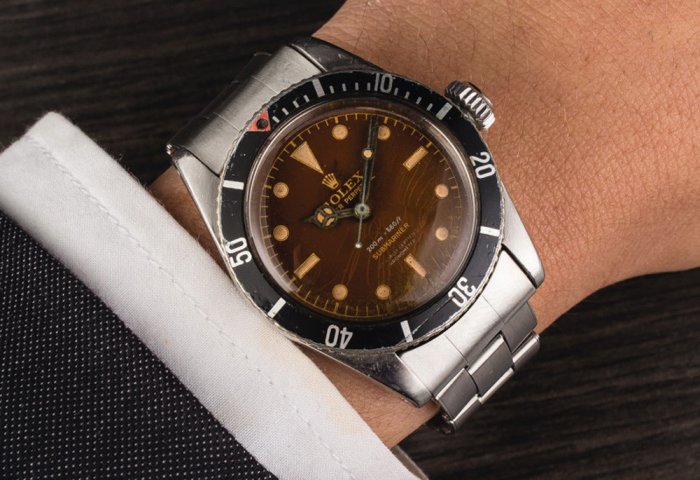 Most of us, while watching the James Bond movie, wanted to get one of main protagonist’s special equipment. Well, a rare Rolex made famous by Sean Connery in the very first James Bond movie, "Dr. No," is set to go under the hammer Wednesday.

Although the watch, believed to have been produced in 1958, doesn't feature a laser cutter, detonator or any other hidden gadgets, it could still fetch up to $280,000, according to estimates.

This stainless steel collector's item earned the nickname "James Bond Submariner" after its appearance on Sean Connery’s wrist in the 1962 James Bond film, Dr. No.

According to sale catalog, this particular version is especially rare because the Official Swiss Chronometer Testing Institute (COSC) certified it for its time precision. Only 3% of Swiss Watch production are COSC certified. The item is "free from significant marks and scratches," adds Sotheby’s.

Potential owners of this rare timepiece can submit their bids until August 20. Starting bid price for "James Bond Submariner" is set at $160,000.

And if you ever wondered why in “Dr. No” James Bond wears Rolex, then there is only one simple answer: Author Ian Fleming himself wore a Rolex watch.