Vulcan Capital Expands Into Asia by Opening Office in Singapore 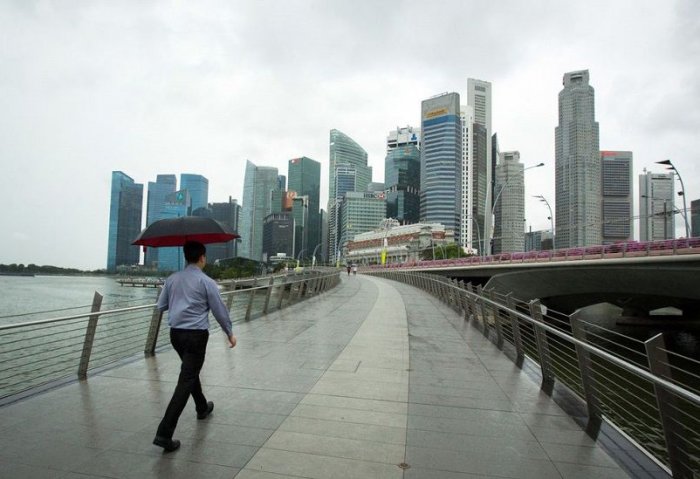 It took the company almost three years to decide on Singapore.

Vulcan Capital, the investment house of late Microsoft co-founder Paul Allen, has entered the Asian market by opening its first international office in Singapore, according to a statement released by the company.

According to Bloombeg, it took the company almost three years to decide on Singapore.

The Singapore office will be led by managing directors Tommy Teo and Minjie Yu who both have extensive investment experience. They will focus on investments in a broad range of areas including financial services, real estate technology and consumer internet, according to Teo. In initial phase they will focus on Singapore, Indonesia and Vietnam markets.

Vulcan intends to invest an initial $100 million across Southeast Asian companies. It will be one of the largest early-stage funds in the region.

Unlike normal venture capital firms, Vulcan Capital directs all of its returns to Vulcan Inc’s broad range of global philanthropic initiatives, including climate change and wildlife conservation efforts. In doing so, Vulcan Capital hopes to attract mission-driven startup founders in the region.

Formed in 2003, Vulcan Capital is the multibillion-dollar investment arm of Vulcan Inc. and is headquartered in Seattle. It has investments in major international companies as 4INFO, Alibaba Group, Charter Communications, DreamWorks, Magic Leap, Redfin and Tri Alpha Energy, Inc. 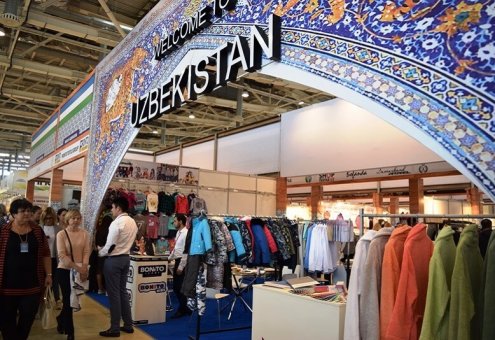 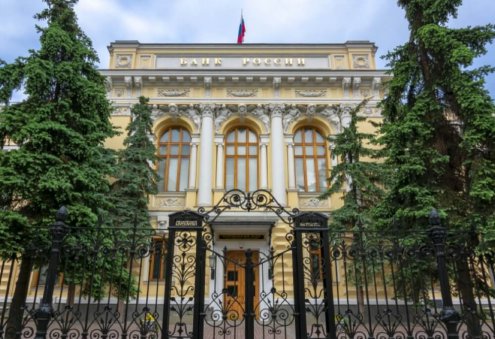 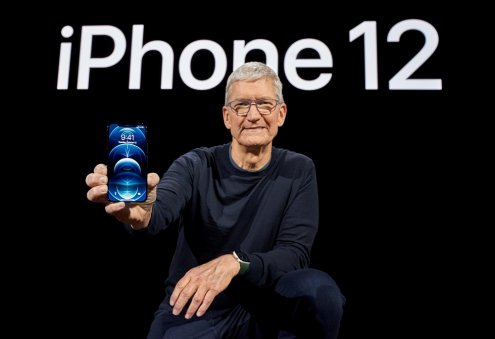