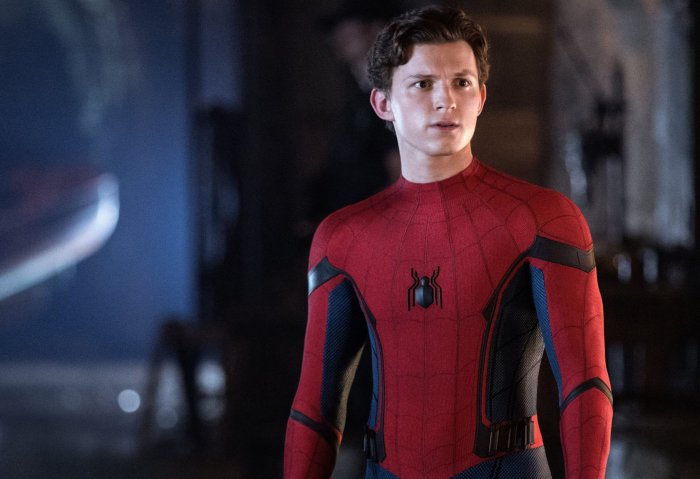 This hero-blockbuster might be Sony’s last Spiderman film released in collaboration with Marvel.

Sony and Marvel have failed to reach an agreement on the character of Spider-Man, meaning he'll be absent from the Marvel Cinematic Universe for the time being. According to Deadline’s reporting, the break is due to disputes between Sony, which still holds the rights to the character, and Marvel’s parent company Disney over revenue sharing from films starring the web-slinging hero.

The result is that  Spider-Man’s appearances in Disney’s Marvel Cinematic Universe films, as well as crossovers with characters like Captain America, Iron Man, the Hulk in future Spider-Man films, could end with Spider-Man: Far From Home, released earlier this summer.

Marvel Studios and Sony first agreed on a deal over Spider-Man in 2015, which would allow for the character to appear in crossover Marvel films, even though Sony maintained the rights to the character and was responsible for financing, distributing, and “final creative control.”

The split came, according to Deadline, because of money: Disney reportedly asked that future Spider-Man films be 50/50 coproductions between Disney and Sony, instead of the current deal, which is said to give Marvel (and Disney) five percent of gross box-office revenue.

In a statement posted on Twitter, Sony simply said that it “respects Disney’s decision not to have continue as a lead producer of our next live action Spider-Man ﬁlm. We hope this might change in the future.”

Spider-Man: Far From Home, the newest – and possibly final Spider-Man film under the Sony-Marvel deal has become Sony Pictures’ highest-grossing film in its ninety-five year history by grossing more than $1 billion worldwide.