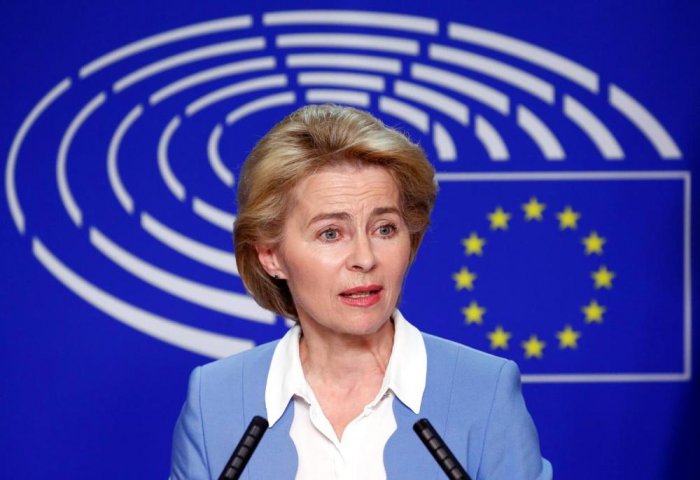 Ursula von der Leyen expressed hope to contribute to closer cooperation between the EU and Turkmenistan.

In a letter to the President of Turkmenistan Gurbanguly Berdimuhamedov, Ursula von der Leyen expressed appreciation for the congratulations from Turkmen Leader on her election as President of the European Commission.

“The international relations are influenced by many global challenges, which countries face more than ever in modern history,” von der Leyen notes in her letter. She added that during her term of office, she would like Europe to strive to strengthen the concept of responsible attitude to these global processes.

Ms. von der Leyen, 60, will begin her five-year term as European Commission president in November. The EU Delegation in Ashgabat is scheduled to open this fall.