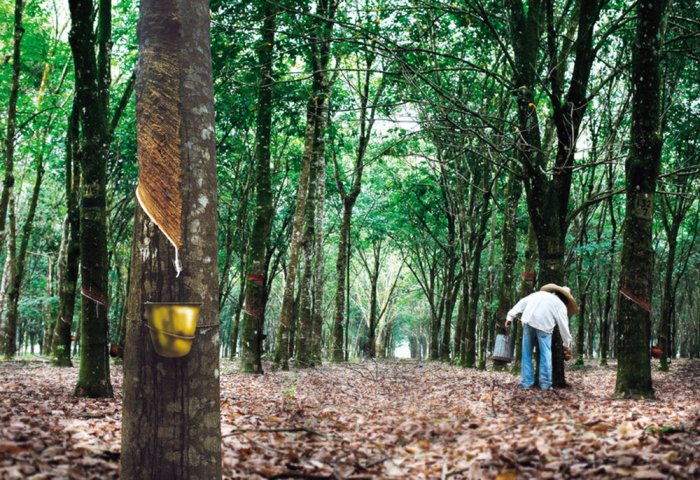 About one third of all the rubber in the world comes from Thailand's forests.

Thailand is expected to subsidize rubber farmers with $849.7 million to boost their income, Reuters cited Agriculture Minister Chalermchai Sri-on as saying on Monday.

According to the report, the plan that may be considered by the cabinet next week, will beneﬁt more than 1.4 million farmers and nearly 300,000 rubber tappers between October and September next year.

Agriculture minister added that the government will set ﬂoor prices for some rubber products. The new guaranteed prices were about 50% above current market prices, according to a Reuters estimate.

About one third of all the rubber in the world comes from Thailand's forests. The country currently produces 4.6 million tons of rubber a year.