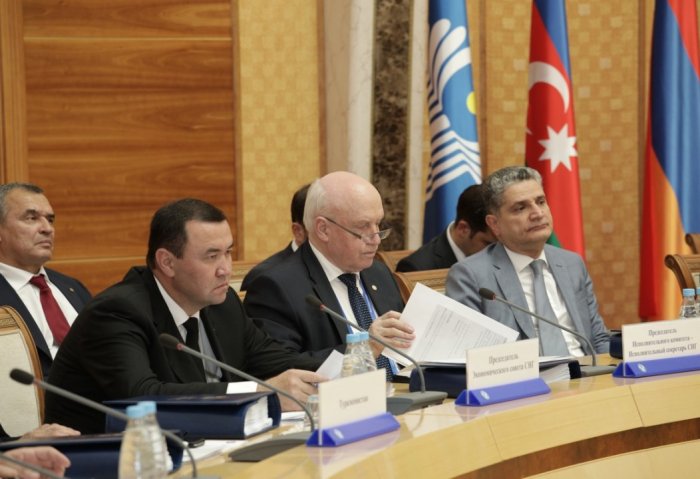 Ashgabat, the capital of Turkmenistan, will host the 83rd session of the Economic Council of Commonwealth of Independent States (CIS) on September 13.

The agenda of the event, to be held within the framework of the chairmanship of Turkmenistan in CIS, will include the discussions on expanding successful cooperation within CIS member countries. The session envisions the approval of the draft declaration on strategic economic cooperation of the CIS member states.

At the end of the meeting, the organizers plan to arrange the introduction event named “The main directions of transition to a digital system.”

82nd session of the CIS Economic Council took place in the Belarusian capital Minsk on June 21.

To commemorate the 28 years of Independence, scientific conference “Sustainable social-economic development of Turkmenistan” will be held in Ashgabat on September 14. The participants will discuss the reforms taking place in various sectors of national economy.

Ashgabat will also host the Exhibition of Economic Achievements of Turkmenistan dedicated to the 28th anniversary of the country’s independence on September 23-24.