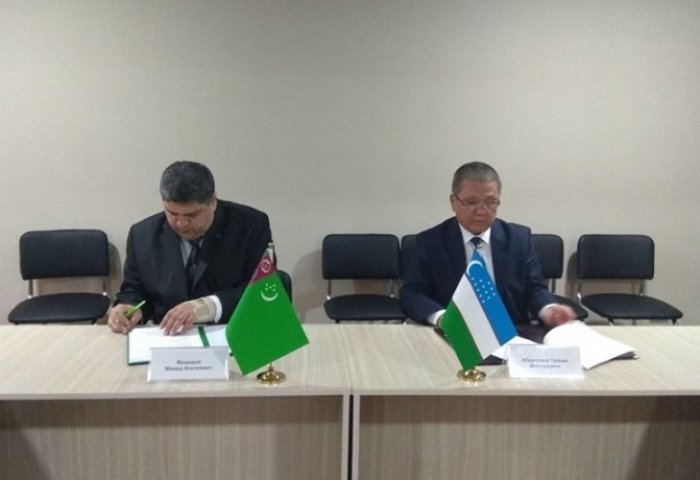 The working groups of the intergovernmental commission for delimitation and demarcation of the State Border between Uzbekistan and Turkmenistan held talks in Nukus from September 30 through October 6, the Foreign Ministry of Uzbekistan said in a press release.

At the event, the parties considered the normative-legal and technical documents of demarcation and agreed to submit them for approval by the Joint Uzbekistan – Turkmenistan Intergovernmental Commission on Delimitation and Demarcation of the State Border between Uzbekistan and Turkmenistan, according to the document.

Following the talks, heads of delegations – the First Deputy Chairman of the State Committee of the Republic of Uzbekistan on Land Resources, Geodesy, Cartography and State Cadastre of Uzbekistan Tulkin Abdullayev and the head of the Enterprise No. 5 of the Ministry of Defense of Turkmenistan Mamed Mamedov signed the corresponding Protocol. 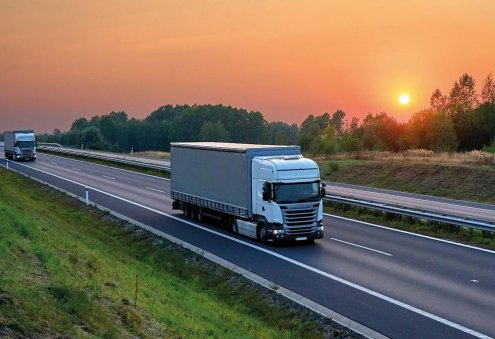 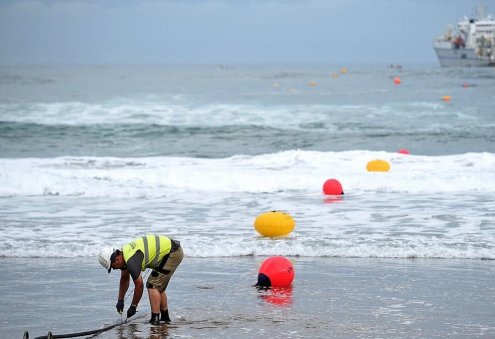 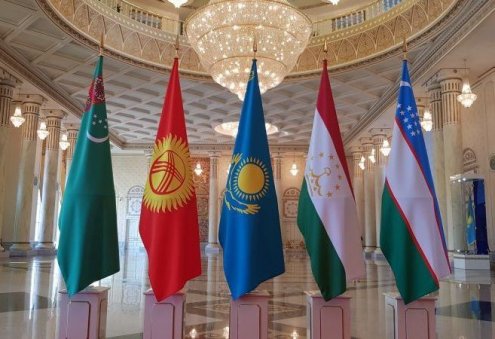