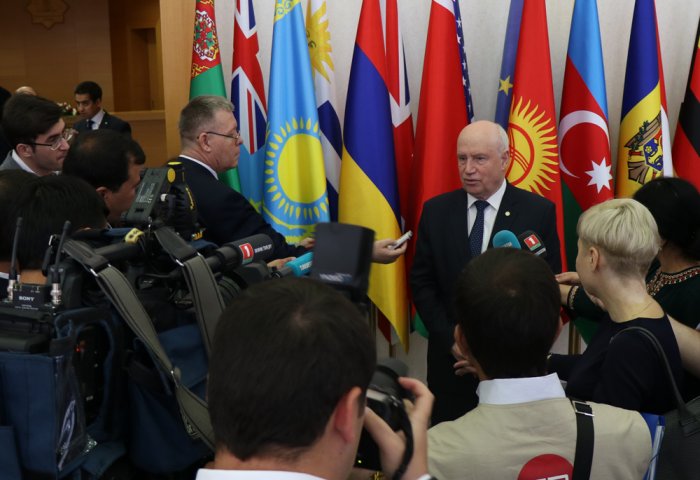 Lebedev noted this declaration will reform and improve cooperation among CIS countries.

CIS Executive Secretary Sergei Lebedev answered journalists' questions before the start of the meeting of the Council of Foreign Ministers of the Commonwealth of Independent States (CIS) at the Ministry of Foreign Affairs of Turkmenistan.

Lebedev reviewed the events held under Turkmenistan’s CIS chairmanship and said that issues related to cooperation in humanitarian, economic and many other important spheres, in which countries and nations of CIS are highly interested in, will be addressed.

The CIS Executive Secretary noted that in 2017, President of Turkmenistan Gurbanguly Berdimuhamedov initiated the Declaration on Strategic Economic Cooperation of the CIS member states, which garnered support of CIS countries in short time.

Documents related to economic cooperation must constantly be updated as this sphere develops over a period of time, according to Lebedev. He then added that this declaration will reform and improve cooperation among CIS countries.

Lebedov noted that amendments related to the digital economy were added to the draft declaration. He also emphasized that this declaration will coordinate the economic cooperation among CIS states in upcoming years. 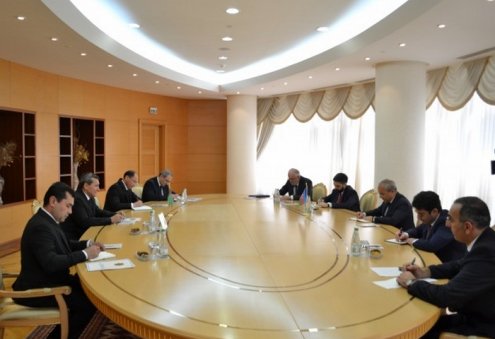 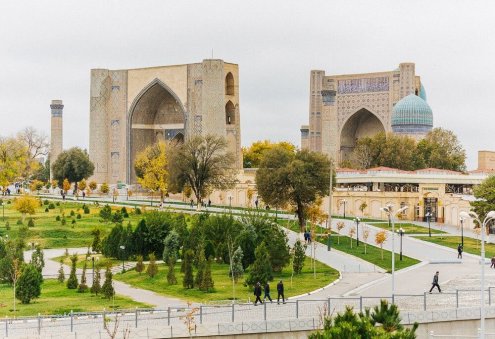