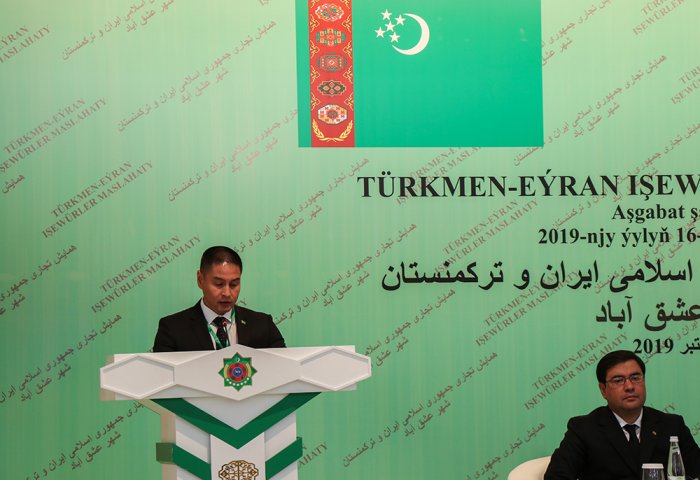 Mutual trade turnover between businesses of Turkmenistan and the Islamic Republic of Iran reached about $86 million during the first eight months of this year.

This announcement was made by a member of the Presidium of the Union of Industrialists and Entrepreneurs of Turkmenistan Suvhanmurat Atayev in his speech during the Turkmen-Iranian business forum titled "Development of trade, economic, business cooperation between the two countries", which was held on Wednesday in the capital of Turkmenistan, Ashgabat.

He also emphasized that there are all possibilities for establishing the Turkmen-Iranian joint production enterprises. Ataev called on Iranian businessmen to consider the opening of industrial production plants and facilities in the free economic zone, which will be created in Turkmenistan.

In his speech, Rejepov noted the creation of favorable conditions for businesses in Turkmenistan, touched upon all the possibilities of strengthening bilateral cooperation.

He also noted the willingness to cooperate with Iranian entrepreneurs and underlined the traditional special exhibitions of Iranian products in Turkmenistan as one of the main direction of cooperation.

The Vice-Chairman of the Iranian Chamber of Commerce, Industry and Agriculture, Hossein Salahvarzi, expressed his desire to increase export volumes of non- carbon products. He further emphasized that Turkmenistan is an important partner in the transit of Iranian goods to the countries of Central Asia and further to the international markets.

Salahvarzi underlined the appropriateness of preparation and implementation of new programs to reduce transport costs, simplify customs and visa requirements, create air corridors, and cooperate in import and export of products by sea routes.

Business officials of the two countries also held bilateral meetings on the sidelines of the forum. 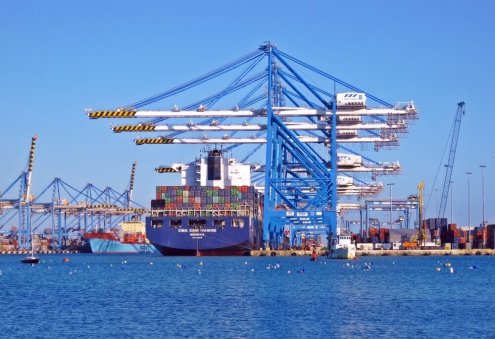