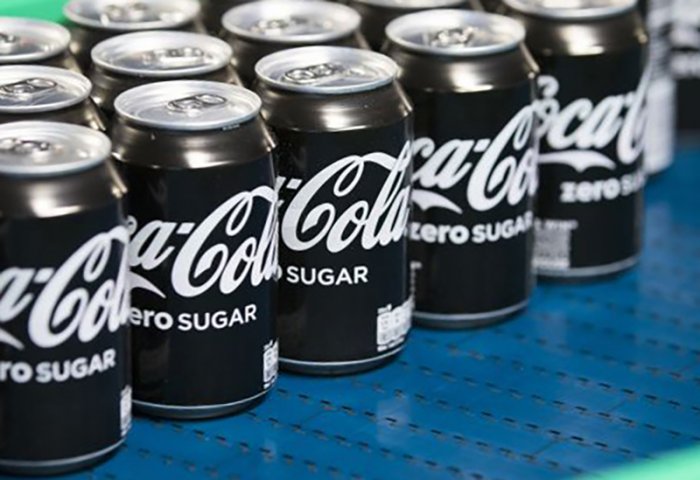 The sales of 200 millimeter canned Coke Zero Sugar grew by 15%.

According to the document, organic revenue grew by 5%, helped by higher prices and customers buying more expensive drinks.

Much of the company’s growth came from its sales in USA. The sales of 200 millimeter canned Coke Zero Sugar grew by 15%.

In a quarterly report, the company said that in 2020 it will introduce its first energy drink under the Coca-Cola brand in USA. Coke Energy is available in at least 25 countries and will be making its U.S. debut in January with additional zero-calorie options. Grandet said the new energy drink will compete with Red Bull and Monster Beverages.