Hotel Chinzanso Tokyo hosted the ceremony of conferring the title of Honorary Doctor to the Turkmen President on Tuesday. (Photo: UIET)

President of Turkmenistan Gurbanguly Berdimuhamedov was awarded the title of Honorary Doctor by Hirosaki University during his working visit to Japan, which started Monday.

Hotel Chinzanso Tokyo hosted the ceremony of conferring this title to the Turkmen President on Tuesday, the Union of Industrialists and Entrepreneurs of Turkmenistan (UIET) reports.

The President of Turkmenistan received the rector of this university in Ashgabat in July 2014. During the meeting, the rector of the Japanese University presented the Head of State with a certificate from the University of Hirosaki in recognition of the special contribution of the Turkmen Leader, the author of the scientific book Medicinal Plants of Turkmenistan, in promoting the use of the healing properties of plants in the prevention and treatment of various diseases.

Representatives of S.A. Niyazov Turkmen Agricultural University signed a Cooperation Agreement with the University of Hirosaki during their visit to Japan in March-April this year.

Within the framework of this agreement, Turkmen Agricultural University in Ashgabat hosted a seminar in May with the participation of professors from the Japanese university about the features of modern technology for growing high-yielding fruit varieties and the possibilities of adapting this technology to the soil and climate conditions of Turkmenistan. 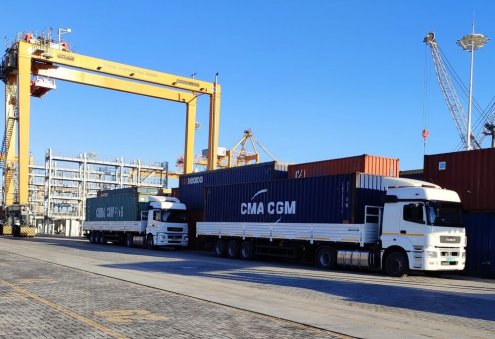 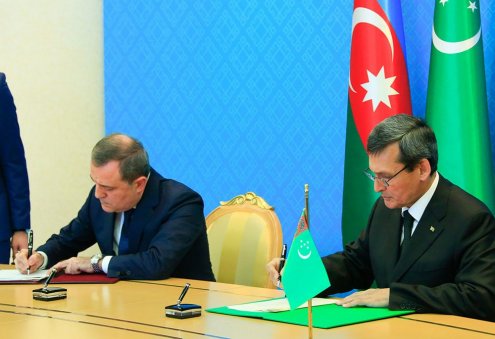