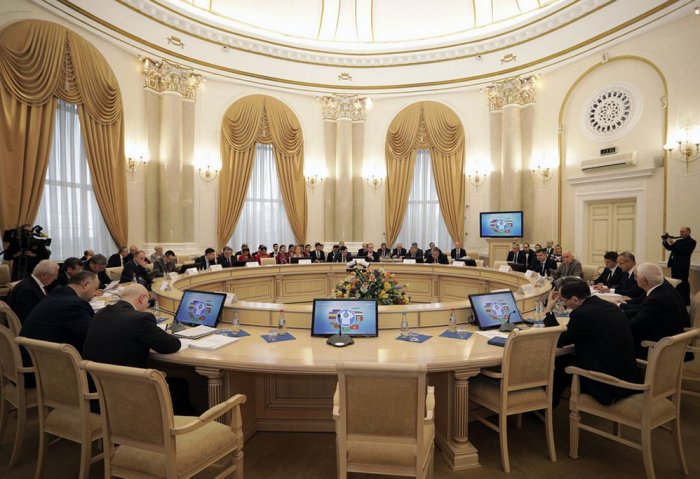 The speakers of the meeting agreed that the Commonwealth could become one of the effective centers of trade and economic, transport and logistics, and energy cooperation in Eurasia.

A round table on the Declaration on Strategic Economic Cooperation of the CIS Member States took place on Tuesday at the headquarters of the CIS Executive Committee in Minsk.

According to the Turkmen Foreign Ministry, Turkmen side initiated the meeting.

Ambassadors, Permanent Plenipotentiaries of the CIS Member States to the statutory and other bodies of the Commonwealth, the leadership of the CIS Executive Committee, leading specialists of the Academy of Public Administration under the President of the Republic of Belarus and the Belarusian State University of Informatics and Radio Electronics, as well as Turkmen students studying in higher educational institutions of Belarus attended the event.

During the event, the parties noted the priority vector for the development of dialogue in the Commonwealth space is economic cooperation, which is based on thoroughly developed and multifaceted documents - the Strategy of economic development of CIS till 2020 and the Free Trade Area Agreement.

The speakers agreed that the Commonwealth could become one of the effective centers of trade and economic, transport and logistics, and energy cooperation in Eurasia, and the Ashgabat Declaration aimed at increasing the competitiveness of the CIS countries both through involvement in world economic relations and through the unification of geographical and infrastructure capabilities, technical, technological and transit potentials of the Commonwealth states, is designed to strengthen their position in the global economy, raise the level of well-being of their population.

They also discussed the role of the Commonwealth as a major economic entity, capable of implementing large-scale projects covering the CIS space and adjacent regions.

Chairman of the CIS Executive Committee Sergey Lebedev noted that the Declaration on Strategic Economic Cooperation was signed by the Heads of all CIS states that participated at the October meeting in Ashgabat. In his opinion, this means that the document balances common and national interests, identifies common approaches and priority vectors for enhancing cooperation.

Sergei Lebedev emphasized that in the Declaration’s preparation process, the Turkmen side, as the initiator of the document, took into account the views of all CIS countries and organically accumulated the experience of economic cooperation developed within the framework of the Commonwealth. 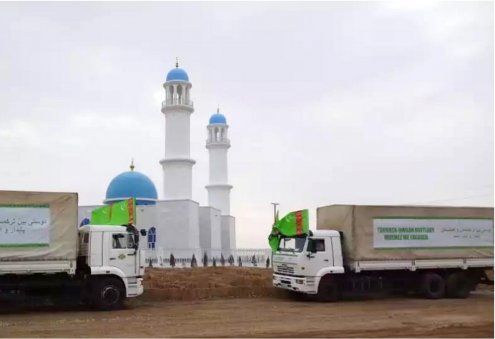 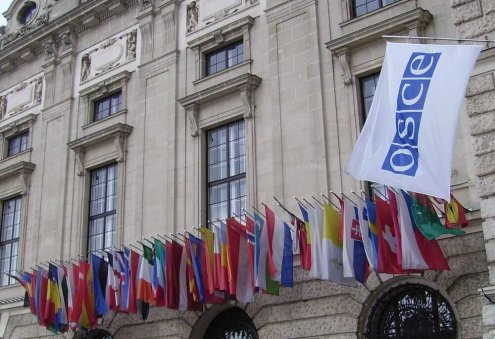 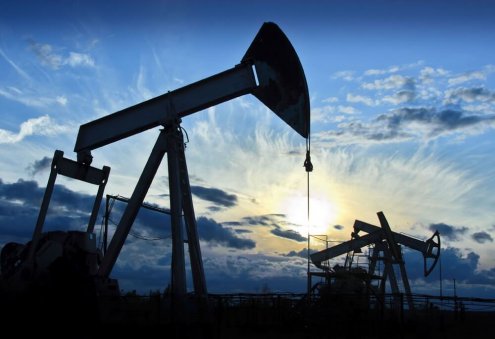