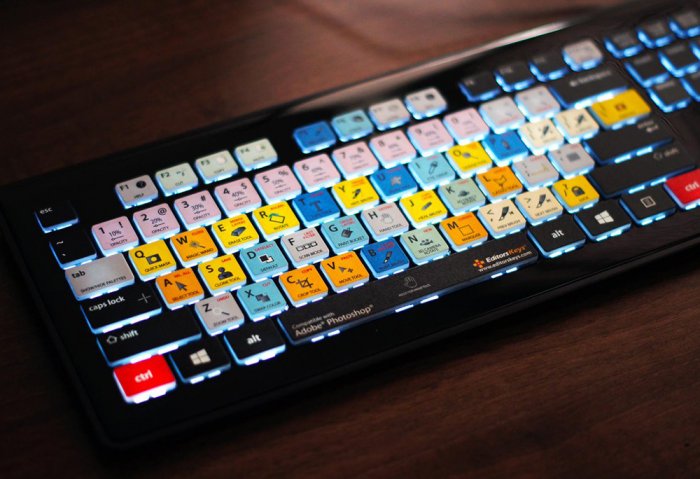 "The idea was to create a plastic sticker set that could transform any Mac or PC keyboard into an editing keyboard for a fraction of the price," he said.

According to the British newspaper Mirror, the turnover of the company located in Manchester is about to reach £750 thousand this year.

Rapper Snoop Dogg and rock band Coldplay are among the stars who use technology produced by Editor's Keys.

According to Mr. Brown, the company employs a small team of three people.