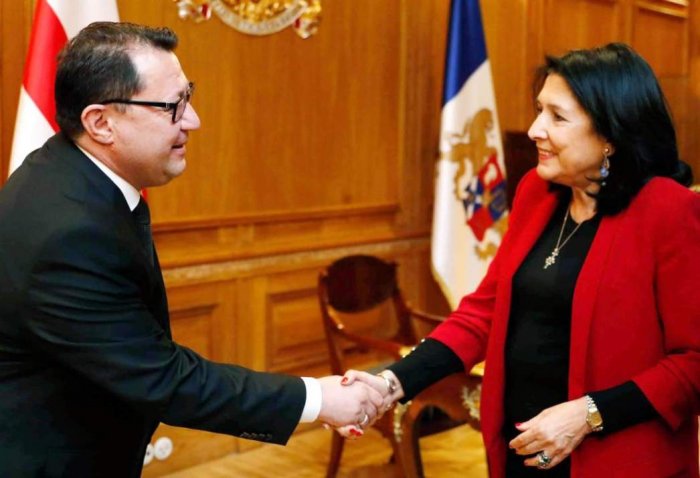 Presidents of Uzbekistan and Georgia were invited to the upcoming International Conference dedicated to the 25th anniversary of Turkmenistan’s permanent neutrality.

The website of the International Conference “Policy of Neutrality and its importance in ensuring international peace, security and sustainable development”, which launched on Sunday, reported on the delivery of invitation letters.

Turkmenistan also invited international organizations to take part in the conference.  During a meeting on January 9 in Beijing, Turkmen Ambassador in China Parahat Durdyyev handed the invitation letter to the Secretary General of the Shanghai Cooperation Organization Vladimir Norov.