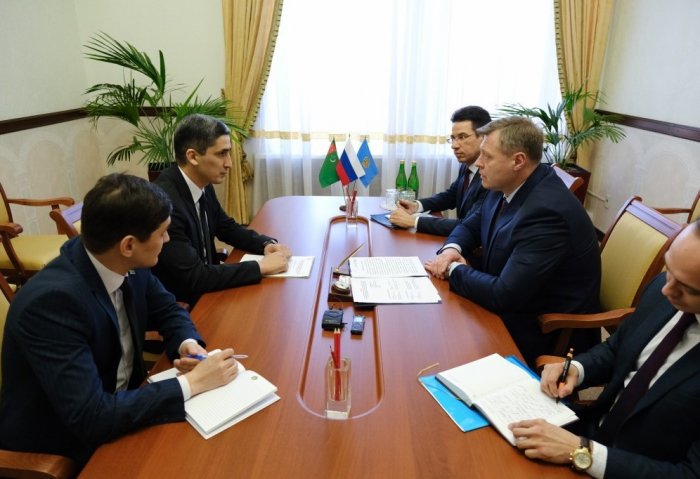 Governor of Russia’s Astrakhan oblast Igor Babushkin discussed on a Monday meeting with Consul of Turkmenistan in Astrakhan Atadurdy Bayramov the further development of business cooperation.

“Cooperation with Turkmenistan is one of the priority areas of international activity of the Astrakhan oblast,” the Governor said.

According to the governor’s press service, the parties also discussed the development of relations within the framework of the Astrakhan-Turkmen Council on Entrepreneurship.

“We are also ready to develop our relations in all areas, including in the fields of transport, logistics and creating a comfortable atmosphere for entrepreneurs,” said Atadurdy Bayramov.

During the meeting, the parties also exchanged views on the prospects of launching regular flights between Astrakhan and Turkmenistan. The first step in this direction was taken during the first Caspian Economic Forum. Back then, two direct test return flights were organized from Astrakhan to Turkmenbashi.

The second Caspian Economic Forum will be held in Astrakhan in 2021.

The foreign trade turnover between the Astrakhan and Turkmenistan amounted to $5.6 million in 2019. Five companies with Turkmen investments are currently operating in the oblast. 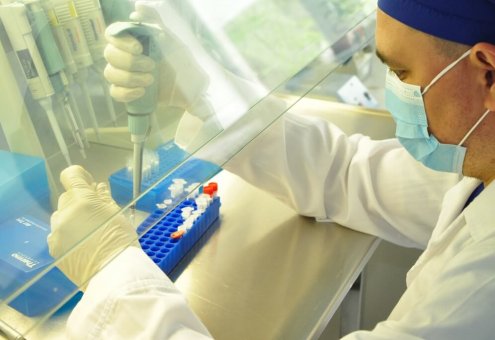 First Turkmen IT Platform to Open in Ashgabat