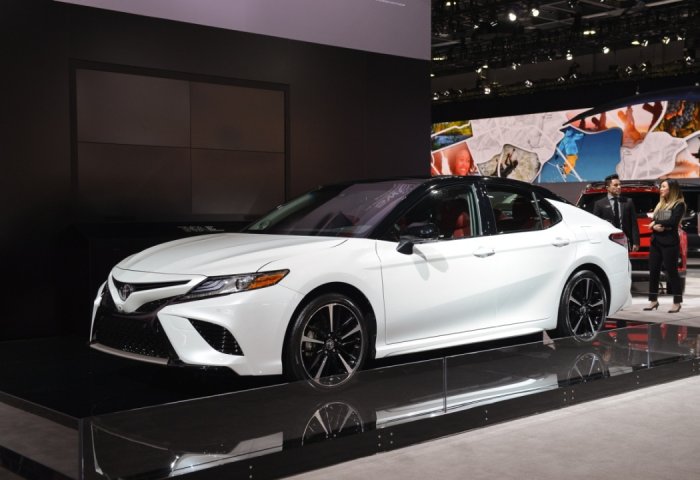 Toyota Motor Corporation, world’s second largest automaker, recalls 52,000 Toyota and Lexus vehicles in the US and Canada, Toyota set in a prease release on Thursday.

The reason for the decision is a possible coolant leak, which increases the risk of an accident.

The recall campaign currently includes mainly Toyota Avalon Hybrid, Camry, Camry Hybrid and Lexus ES 300h 2020 models, as well as Toyota RAV4 and RAV4 Hybrid 2019-2020 crossovers, in particular, have come under the service campaign. All of the cars, including hybrid cars, are equipped with gasoline engines.

According to the report, when a coolant leaks, the engine may begin to make noise and then smoke.

Japanese multinational automotive manufacturer Toyota will launch the campaign in upcoming spring. All work will be carried out free of charge, as always in such cases. The company has not yet reported whether such campaign will begin in other regions.

Toyota Motor Corporation was founded in 1937 and is the one of the largest automotive companies in the world. According to the 2019 Fortune Global 500 ranking, Toyota is the sixth largest company in the world. 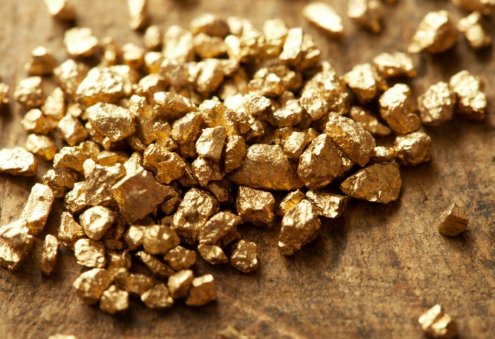 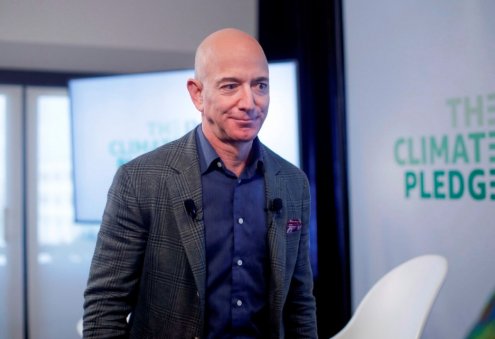 Roadshow in Dubai to Focus on TAPI Gas Pipeline

New Industrial and Production Facilities to Appear in Turkmenistan

Legal Value ​​of Investments of Foreign Capital in Turkmenistan

Turkmen Ambassador Presents his Credentials to President of Germany