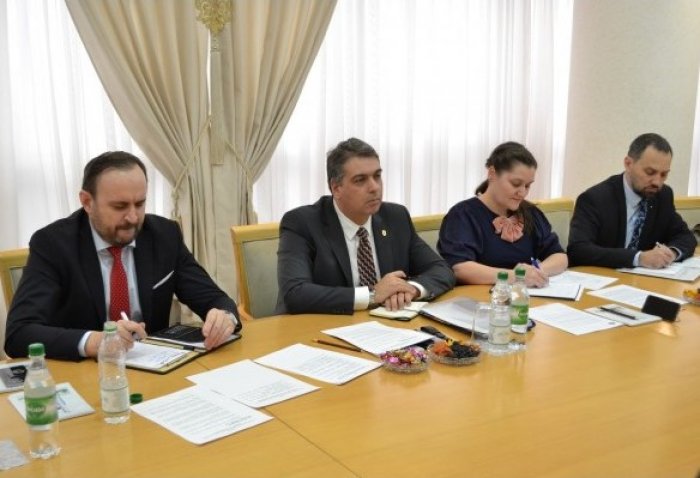 The diplomats agreed to strengthen cooperation on providing the necessary consular services.

The Turkmen-Romanian consultations on consular affairs were held in the Ministry of Foreign Affairs of Turkmenistan on Wednesday. Delegation of the Romania’s Foreign Ministry was led by Director-General of the Consular Affairs Department Muntean Valentin-Ciprian.

The parties discussed a number of issues related to the further improvement of the process of providing the consular services including the exchange of experience between the relevant institutions of Turkmenistan and Romania.

Taking into consideration the process of digitalization of various spheres of public and private sectors of Turkmenistan, the parties agreed to strengthen cooperation on providing the necessary consular services due to the Romania’s rich experience in the field.

The Romanian delegation also held a meeting with the Deputy Minister of Foreign Affairs of Turkmenistan Vepa Hajiyev.  During the talks, the parties reiterated the high level of cooperation between Turkmenistan and Romania in political, economic and cultural-humanitarian fields.

In December last year, Turkmen MFA hosted a meeting with the delegation of Romania led by the Adriana Stanescu, Director General of the Office for Relations with Eastern Neighborhood Countries of the Ministry of Foreign Affairs of Romania.

The parties exchanged views on issues of expanding relations in the political, trade-economic and cultural-humanitarian spheres. They paid special attention to the issues of creating the Caspian Sea-Black Sea international transport corridor project. 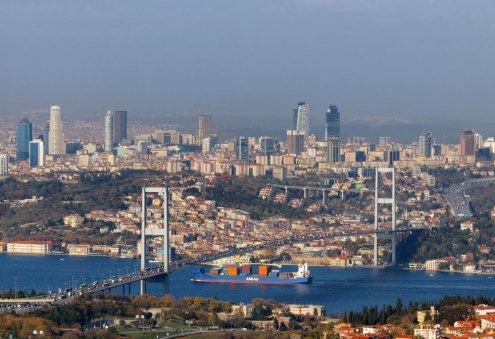 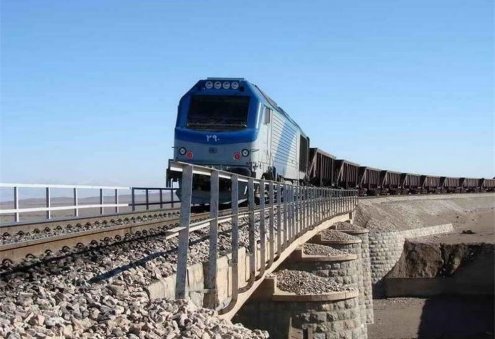 Iran Triples Its Exports by Rail Through Sarakhs Border Crossing 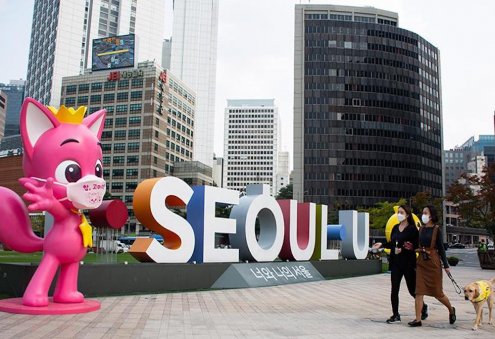