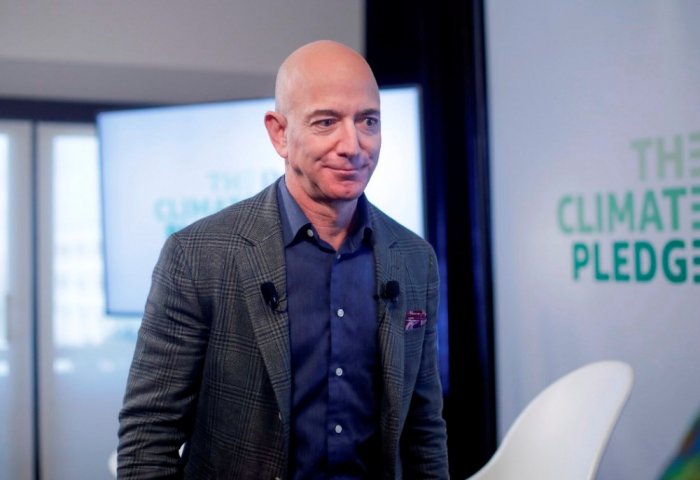 In September last year, Jeff Bezos unveiled the Climate Pledge, in which he said Amazon would be carbon-neutral by 2040.

The Amazon CEO and the world’s richest man Jeff Bezos announced in a post on Instagram on Monday that he is launching the Bezos Earth Fund. Bezos said he commits “$10 billion to start and will begin issuing grants this summer.”

“Climate change is the biggest threat to our planet,” Mr. Bezos wrote. “I want to work alongside others both to amplify known ways and to explore new ways of fighting the devastating impact of climate change on this planet we all share.”

In September last year, Bezos unveiled the Climate Pledge, in which he said Amazon would meet the goals of the Paris climate agreement 10 years ahead of schedule and would be carbon-neutral by 2040. As part of the pledge, he said Amazon was ordering 100,000 electric delivery trucks from Rivian, a Michigan-based company that Amazon has invested in. The company will receive the electric trucks by 2030.

Even if Mr. Bezos were to spend all $10 billion immediately, he would still remain the world’s richest man, according to the Bloomberg Billionaires Index. With an estimated net worth of nearly $130 billion, his pledge accounts for about 7.7% of his wealth.