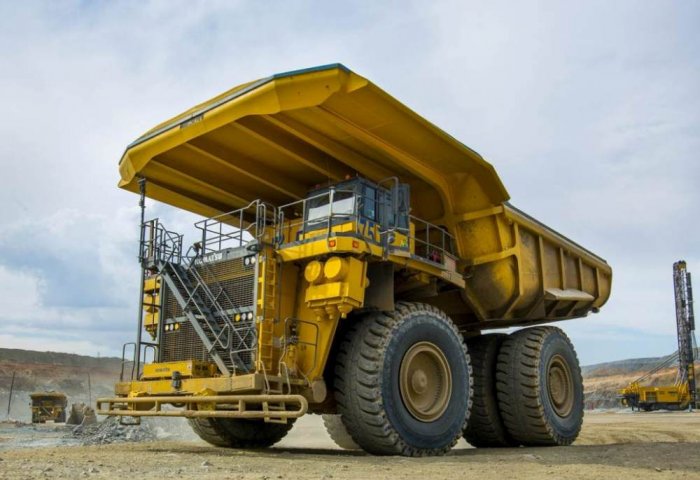 Anglo American, ENGIE, and Williams Advanced Engineering are working together to create the world's largest hydrogen-powered mining truck capable of performing just as well, if not better, than its diesel-powered counterparts, Business Insider reported on February 23.

According to the document, British multinational mining company Anglo American is in the process of modifying its fleet of mining trucks to make them hydrogen-powered. French multinational energy company ENGIE will be supplying the hydrogen technology and British technology company Williams will be supplying the battery system, while Anglo American is providing its own Komatsu trucks.

The initial round of the hydrogen-powered truck production will begin this year, and testing will occur at the platinum group metals mine in Mogalakwena, South Africa before being used in other locations.

According to Popular Mechanics magazine, the new hydrogen outfit will allow the mining truck to be less noisy and cheaper to maintain than its diesel versions. The dump truck will weigh 290 tons, making it bigger than the previous largest electric vehicle: the 45-ton eDumper.

A lithium-ion battery will replace the diesel engine, allowing the Fuel Cell Electric Vehicle (FCEV) haul truck to be powered by both a battery and hydrogen fuel cell technology. It also gives the mining truck energy storage of up to 1,000 kilowatt-hours, allowing it to work in the same "harsh environments" as a diesel-powered haul truck, according to Williams’ statement this month.

Technical Director of Anglo American Tony O'Neill said in the statement that the hydrogen-powered mining truck is a part of the company's 2030 goal of reducing its greenhouse gas emissions by 30%. The company also has the goal of being carbon-neutral.