President of Turkmenistan Instructs to Accelerate Digitalization Process in Country 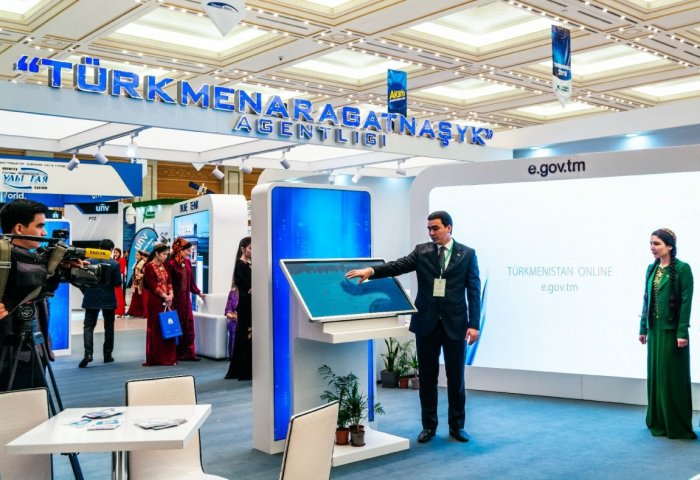 Türkmenaragatnaşyk Agency is currently developing a project of publication of all newspapers and magazines of the country in single internet portal and mobile application.

President of Turkmenistan Gurbanguly Berdimuhamedov determined the deadlines for completion of the digitalization process in the country by October this year and emphasized the importance of creating conditions for the functioning of e-Government system.

The Head of State during a working meeting with vice-premiers Bahargul Abdyyeva and Bayramgeldi Ovezow discussed the implementation of the Concept for the Development of Digital Economy.

The Turkmen leader underlined that the transition of print media from traditional paper to digital form and Internet versions is one of the priorities of digitalization of the Turkmen media, the purpose of which is modernize them.

Turkmen President said in this regard, it is necessary to study and implement the best international practice, actively apply new media technologies and develop joint information projects, and improve the qualifications of domestic journalists.

President of Turkmenistan outlined the spread of coronavirus as another relevant reason for the transition to digital economy, adding that “viruses can also be transmitted through paper, the threat of infection is especially strong in crowded places, and that is why it is important to switch to a remote electronic communication system and services as soon as possible”.

The Turkmen Leader also instructed to prepare as soon as possible a draft concept for the development of the e-government system and submit proposals on this matter.

Türkmenaragatnaşyk Agency is currently developing a project of publication of all newspapers and magazines of the country in single internet portal and mobile application, provision of separate electronic fund for each media, and creation of possibility of subscription as per the preference of readers. 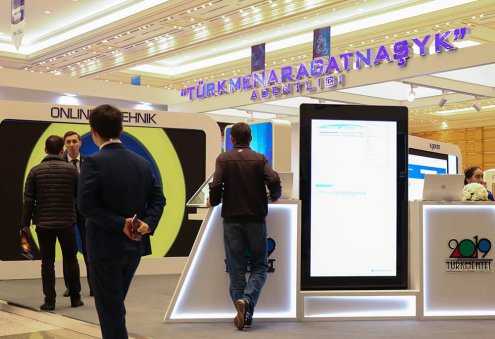 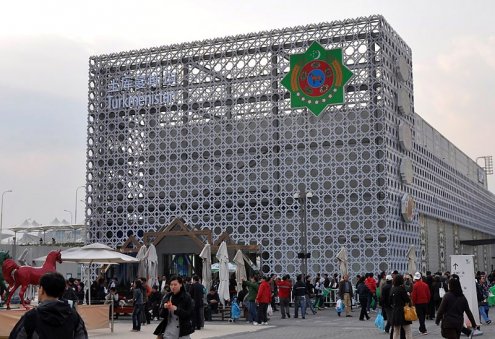 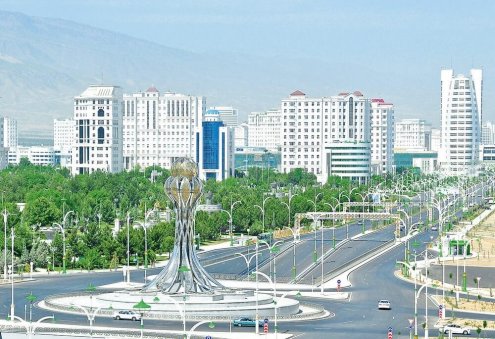