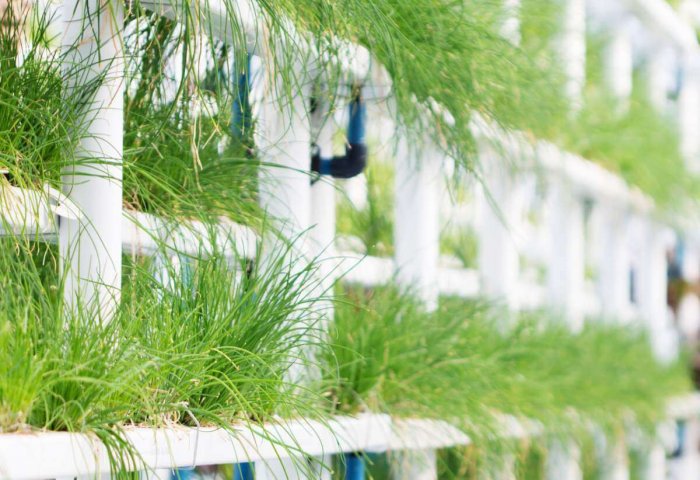 By using hydroponic method, it is possible to obtain 6-7 kg of feed from 1 kg of barley in 6 days.

According to Merdan Atdayev, the head of the company, 2 kg of barley are needed for adult cattle daily, and 730 kg a year. By using hydroponic method, it is possible to obtain 6-7 kg of feed from 1 kg of barley in 6 days. The feed contains 15-20% protein and is able to replace products such as oilcake.

The head of the company noted that usually 1 hectare of land is required to maintain 1 cattle all year round and the figure can be reduced to 0.5-1 square meter by using hydroponics.

Hydroponics is considered an environmentally friendly type of production in the world. Feeding cattle with crops grown using hydroponics is 180-200% profitable, Atdayev said, adding that “in the near future, we plan to build a greenhouse on 1 hectare of land, thereby expanding production and selling products to those who want it.”

Uly Ynam was established in 2016. The livestock complex of the farm, located on about 2 hectares of land, contains around 370 cattle of the Simmental and Holstein breeds. The farmers received 80 calves from them this year. The farm employs about 30 people.

Hydroponics, a method of growing plants without soil, is the most effective solution to save water and get a rich harvest in hot, dry climate conditions. The method is widely used in places of water shortage, including the UAE, Israel and Kuwait. In Israel, 80% of vegetables, fruits, and herbs are grown using hydroponics. 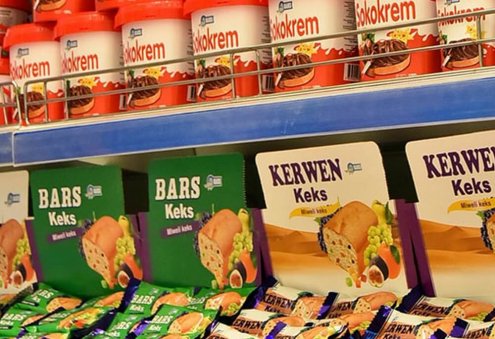 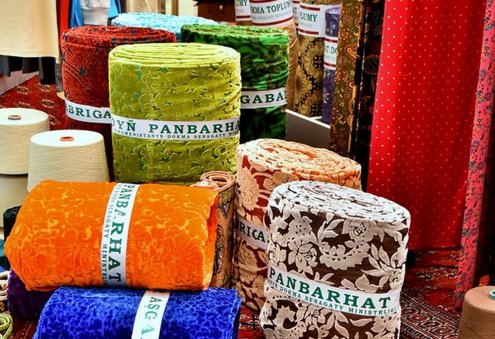