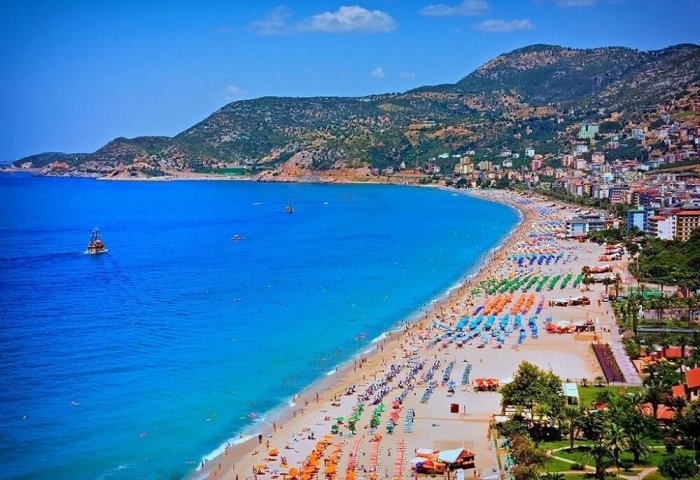 Turkey is establishing hygiene measures and requirements in preparation for the return of tourists in 2020 tourism season, Turkish Daily Sabah newspaper cited Culture and Tourism Minister Mehmet Nuri Ersoy as saying during a CNN Türk live broadcast on Sunday.

In June, international flights will gradually recommence with countries that are considered less at risk with coronovirus pandemic, Esroy added.

The government has developed a certification program for hotels and restaurants which are to be subject to strict regulations, Esroy said. The program has 132 criteria, including ensuring hygiene regulations are followed and social distancing is practiced. Staff members will also be trained in measures to prevent the spread of the infection.

Staff will bring people meals and drinks. While buffets are to be permitted, guests are not to be allowed to help themselves. The government has also published an overview of the hospitals available in areas popular among tourists, and lists their capacities.

Turkish tourism revenues hit $34.5 billion in 2019, a record high, according to the Turkish Statistical Institute (TurkStat). In 2019, more than 45 million foreigners entered the country, up from nearly 39.5 million in 2018.

The country has also seen a 11.4% decline in its tourism income in the January-February period, dropping to $4.1 billion, according to the TurkStat data. 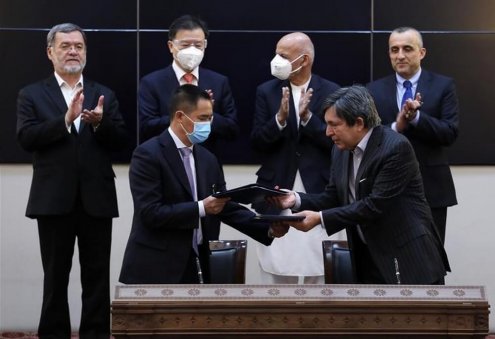 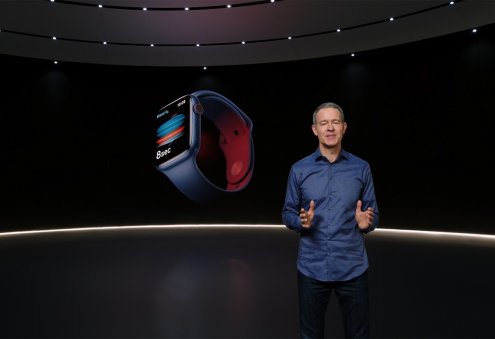