The Turkmen and Tatar delegations were headed by the Deputy Prime Minister - Minister of Industry and Trade of the Republic of Tatarstan of the Russian Federation Albert Karimov and the Minister of Finance and Economy of Turkmenistan Ezizguly Annamuhammedov, respectively.

The meeting participants noted the dynamics of regular meetings at different levels that contributes to further expansion and deepening of Turkmen-Tatar cooperation. The trade turnover between Turkmenistan and Tatarstan increased 5 times in 2019, exceeding $120 million, and in the first quarter of 2020, this figure amounted to nearly $33 million.

The officials discussed the implementation of the previously attained decisions of the Working Group, including in the trade-economic and humanitarian fields. The sides underlined engineering, petrochemistry, aircraft manufacturing, shipbuilding, agriculture as priority areas for mutually beneficial cooperation.

Minister of Foreign Affairs of Turkmenistan Rashid Meredov has held a video conference meeting with Karimov on Thursday. The officials particularly discussed investment projects in leading sectors of the national economy of Turkmenistan, including in the chemical industry, in the fields of industrial cooperation and education, and in the transport sector. 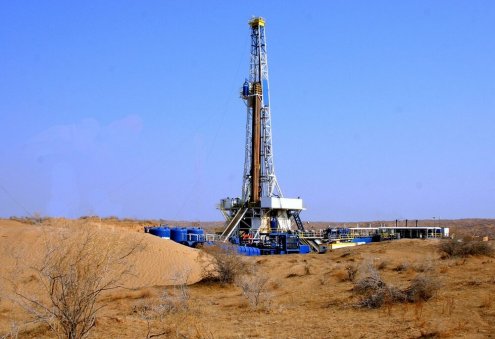 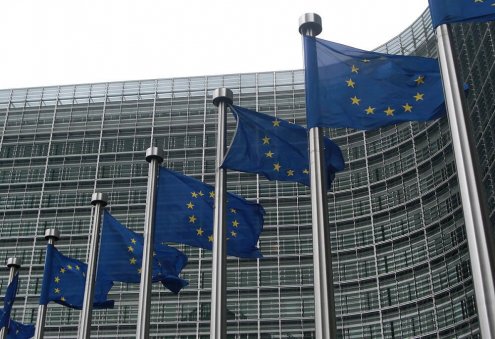 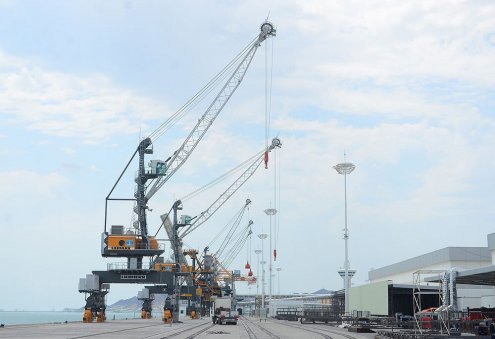