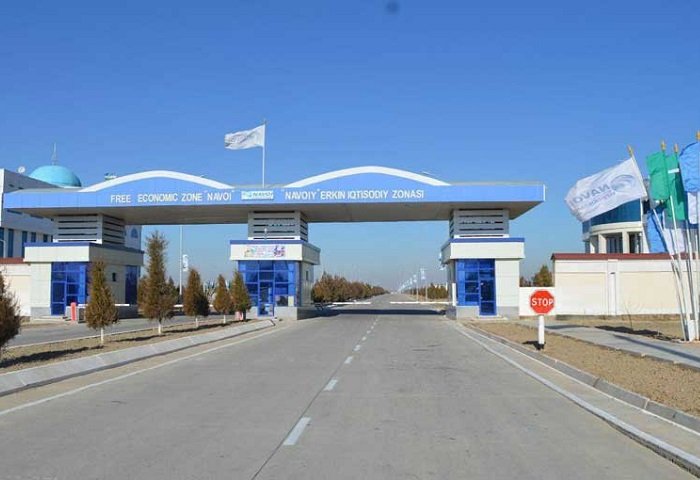 Uzbekistan intends to set up free trade zone in Kungrad district of Karakalpakstan, bordering Turkmenistan, according to the draft of the order of the President of Uzbekistan published on Thursday on the portal for public discussion of drafts of regulations.

Besides the Kungrad FTZ, Uzbekistan also plans to create Dustluk Free Trade Zone in Hojaabad district of Andizhan region on the border with Kyrgyzstan.

According to the draft document, the free trade zones will be set up to facilitate cross-border trade, bolster development of modern forms of international and regional wholesale and retail trade, develop a broad range of logistical services in border areas.

Kungrad and Dustluk FTZs will have free customs arrangement. The goods brought to the FTZs will be considered as goods outside the customs territory of Uzbekistan.

Citizens of Turkmenistan and Kyrgyzstan may stay in the FTZs without visas for 5 days.

The term of operation of the FTZs is planned for 30 years with the possibility of further extension. Participants will be exempt from property tax, land tax, and water use tax. Micro-firms and small businesses will also be exempt from the single tax.

The document will be discussed by the public until June 26, 2020.

The President of Uzbekistan has signed a decree making the entire territory of Navoi region a free economic zone (FEZ) on May 15, 2019.