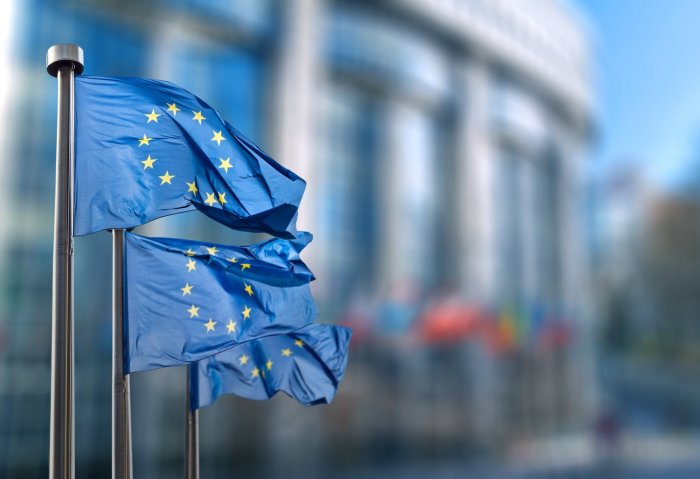 The parties considered cooperation in the context of implementing the EU Strategy for Central Asia.

The meeting participants discussed the issues related to the consolidation of efforts aimed at combatting the spread of novel coronavirus infection.

The parties also considered the current state of affairs and future of cooperation between the EU and the countries of the region in the context of implementing the EU Strategy for Central Asia.

The Turkmen side emphasized its priority positions on all of the above mentioned issues and a number of regional and international initiatives that are promoted by Turkmenistan on the platforms of the United Nations, World Health Organization and other multilateral formats.

The parties also exchanged views on maintaining peace and security in the region, particularly on further practical steps on the establishment of stability in Afghanistan.