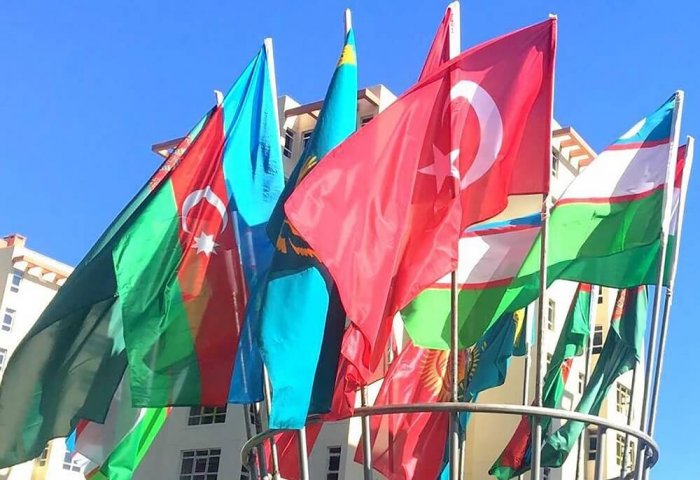 Turkic Council Deputy Secretary-General said the fund would be one of the first steps to intensify the group's economic cooperation. (Photo: Daily Sabah)

The Turkic Council is looking to establish a $500 million Turkish Investment Fund as its initial step toward boosting economic cooperation between the member states, Turkish Daily Sabah newspaper reported on Sunday.

Swap agreement negotiations between the central banks of the member states, namely Turkey, Azerbaijan, Kyrgyzstan, Kazakhstan and Uzbekistan, along with Turkmenistan, which is not a member state but attends all the council's meetings, and Hungary, a country that has observer status, have been initiated.

According to the report, agreements were signed to ensure an uninterrupted supply of food and drug chains among member countries, especially in a time when those supplies become more vital due to the pandemic.

Turkic Council Deputy Secretary-General Ömer Kocaman said the fund would be one of the first steps to intensify the group's economic cooperation.

The Deputy Secretary-General also emphasized the importance of the middle corridor projects in terms of trade, which connects Central Asia and the Caspian region to Europe via Turkey, and is of great importance as a continuation of the historical Silk Road.

Kocaman stated that this will increase commerce between the member countries, adding that “the amount of trade with the countries of the Turkic Council is around $8 billion to $10 billion. These figures will increase.”

President of Turkmenistan Gurbanguly Berdimuhamedov noted during the extraordinary summit of the Turkic Council held in a videoconference format on April 10 that in the current conditions it is necessary to ensure the stability of trade and economic relations, and transport links between the states.