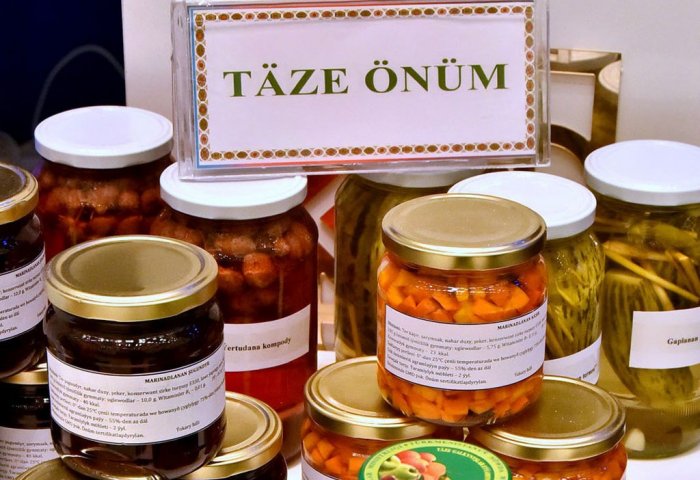 Owadan Ülke enterprise, a manufacturer of canned vegetables and sauces under the NUR brand, launched the production of pumpkin and quince jam. The company is also preparing to begin the production of confiture from watermelon, melon, apple and carrot.

According to the report, Up to eight tons of pickled products are packaged in glass containers at the company’s factory located in Ahal velayat’s Ak Bugday etrap. The canned vegetables will be produced under the Mylaýym brand. The company will offer consumers more than twenty types of the products.

The company started preservation of fruits and vegetables two years ago and launched production of ice cream filled with strawberry and cherry jam fillings this year.

Another Turkmen company, Aýly Ýaz Economic Society located in the country’s Dashoguz velayat, has also launched the processing of fruits and berries. The company particularly produces compotes packaged in glass containers under the TERI trademark this season. 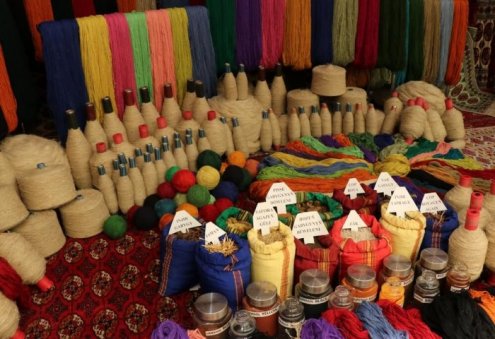 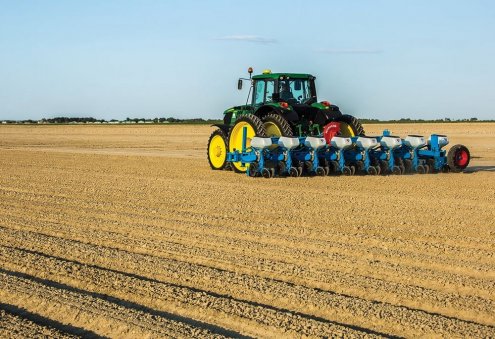 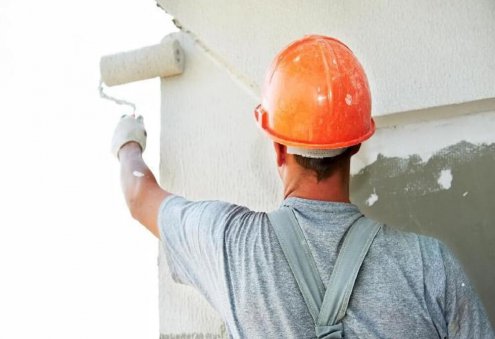