Ak Gap Economic Society is the leading producer of PET preforms in Turkmenistan.

The EBRD said the funds will be used to finance the company’s project of upgrading its existing equipment for the production of PET preforms and screw caps.

The equipment upgrade will “allow the production of new type and lighter weight pre-forms and screw caps,” the bank noted.

“As part of the project, the company will be able to increase the production capacity of screw caps,” the EBRD underlined in the disclosed PSD. “The increased capacity opens up an opportunity for the screw caps exports to the neighboring countries contributing to the integrated quality”.

According to the document, total project costs are $3.5 million of which $2.5 million will be provided by the EBRD and the remaining $1 million by the Borrower through internally generated cash.

Ak Gap Economic Society is the leading producer of PET preforms in Turkmenistan and through its 50%-owned subsidiary, Turkmen Penjire, it is the local manufacturer of PVC profiles. 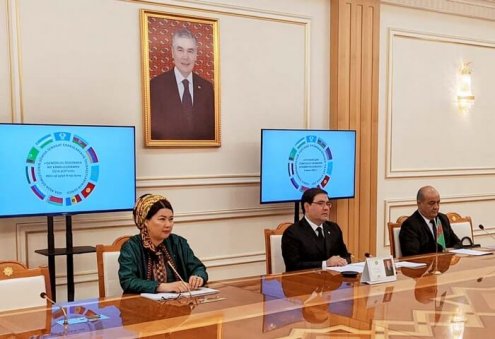 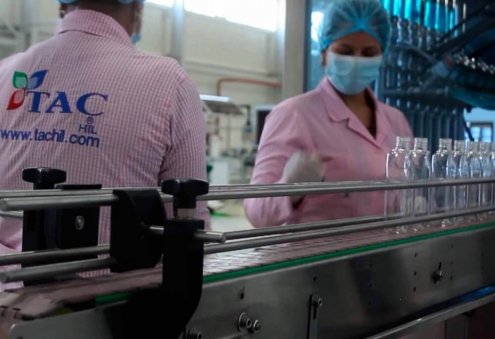