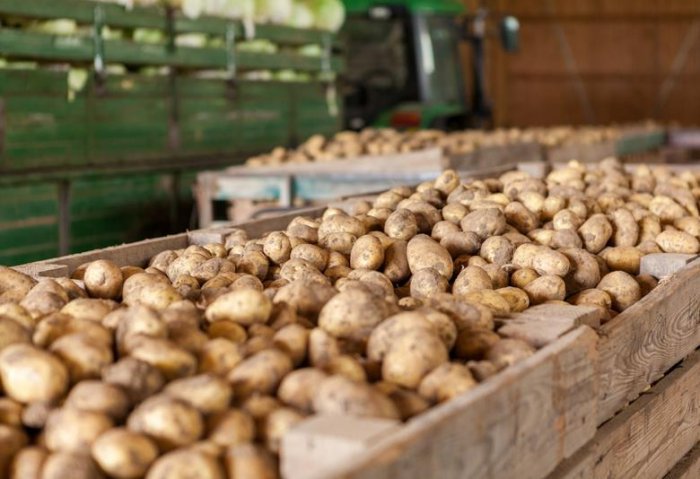 The warehouses of Miwe Agro-Industrial Association of the Lebap velayat currently contain 1,700 tons of potatoes.

Miwe Agro-Industrial Association of the Lebap velayat, a producer of fruit juices, jam and honey in the northeastern Turkmenistan, continues to accept vegetables on the basis of ongoing agreements, Turkmen Gundogary newspaper reported on Tuesday.

Refrigeration systems imported from Russia have been installed in warehouses built by Turkmen private companies in 2018, creating conditions for long-term storage of vegetables and fruits.

Particularly, the warehouses contain 1,700 tons of potatoes, Achilova continued. Since the start of this year, the warehouses received for storage 140 tons of onions, 60 tons of beets, 250 tons of carrots, 30 tons of watermelons, 2,5 tons of cucumbers, 500 kilograms of tomatoes and over 10 tons of cabbages.

The association receives dozens of tons of crops every day. The company operates ten vehicles, five of which are refrigerated vehicles. Until the start of next year’s harvest, the collected crops will be distributed to education and training institutions, military units and health centers across the velayat.

Shabibi Hudayberdiyeva, the Association’s manager for agriculture and other sectors, noted that this year the farmers have entered into separate agreements with the company directly on potato and onion sale.

“Thus, this year we are working with 266 farmers on potato and 172 farmers on onion. On other vegetables and fruits, we have contracted with 140 farmers' associations and companies," Hudayberdiyeva said. “The amount of fees paid for the harvest is satisfactory to the farmers. That is why there are so many who want to sign a contract with our Association in the coming years". 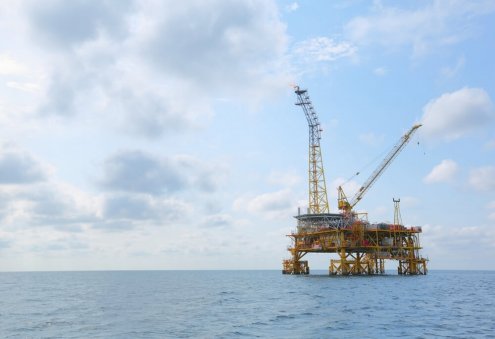 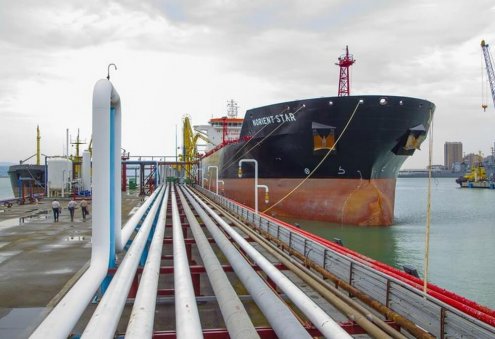