In the second half of September, it is planned to harvest at least 10 thousand tons of mung beans in Turkmenistan.

According to the report, in the second half of September it is planned to harvest at least 10 thousand tons of mung beans from this plantations. Most of the harvest (about 9 thousand tons) will be exported to China, South Korea, Japan and the countries of Southeast Asia.

Mung bean can be used as a catch crop after the wheat harvest as it helps to increase soil fertility due to its richness in nitrogen. Cultivation of mung beans requires little water.

The Union of Industrialists and Entrepreneurs of Turkmenistan (UIET) in April 2019 initiated and began implementing a project aimed at growing mung beans for export. Now more than one hundred agricultural producers, UIET members, are participating in the Mäş Taslamasy project.

In the framework of implementation of the “Mäş Taslamasy” project, the UIET held weekly seminars on Saturdays for agricultural producers, where scientists introduced the private farmers to the specifics of growing mung bean, its new varieties and measures to combat crop pests. 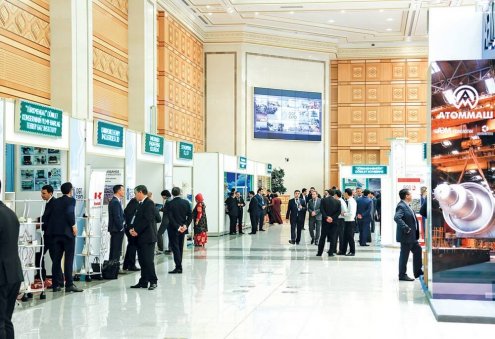 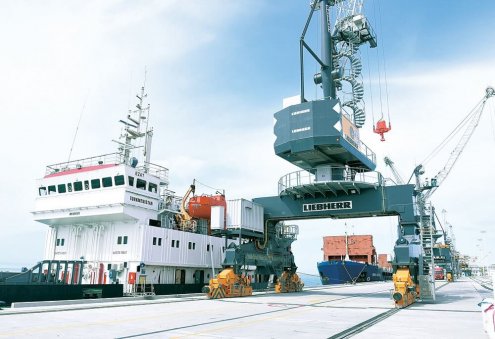