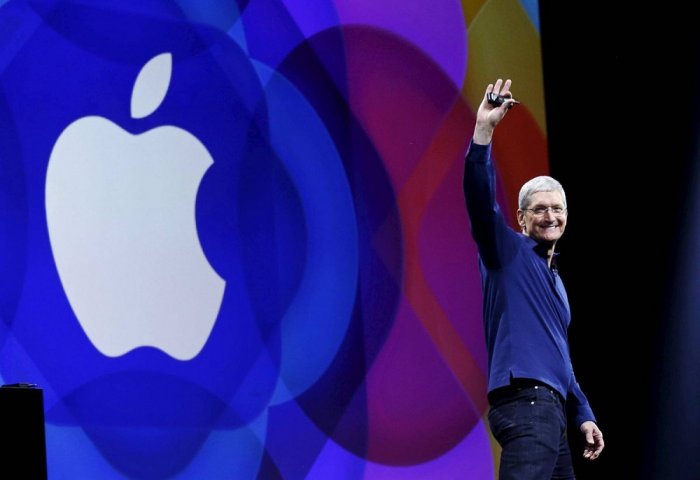 Tim Cook took the top job at Apple in August 2011, taking over from longtime CEO and founder Steve Jobs.

Apple was valued at about $350 billion when Jobs died, according to the report. Cook, meantime, has joined one of the most elite clubs for CEOs who didn’t actually found the companies they run: his net worth has eclipsed $1 billion, according to calculations by the Bloomberg Billionaires Index.

His $1 billion-plus net worth includes a mix of the money he's earned at Apple through his salary, the number of shares he holds in the company, and the estimated proceeds from his share sales, per Bloomberg. As an executive who rose up Apple's ranks, Cook is less wealthy than other famous big tech CEOs.

The three wealthiest people in the world are all founders of technology companies: Amazon boss Jeff Bezos, with a net worth of $186 billion; Microsoft founder Bill Gates at $121 billion; and Facebook founder-CEO Mark Zuckerberg, who has a net worth of around $100 billion.