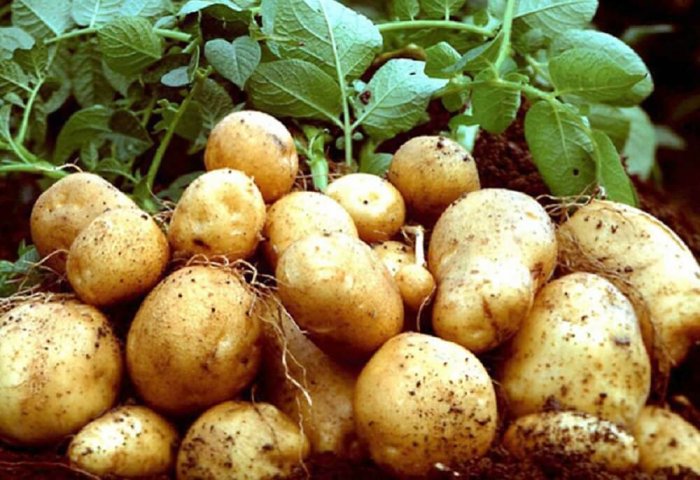 The velayat’s farmers are currently planting late varieties of potatoes.

Farmers in Turkmenistan’s northeastern velayat of Lebap have harvested 89.6 thousand tons of potatoes during the first seven months of this year, Türkmen Gündogary newspaper reported on Friday.

According to the report, the harvest is 9 thousand tons more compared to the corresponding period last year.

Such result was achieved thanks to the support from the state of the sector and the encouragement of farmers to work effectively, the newspaper noted.