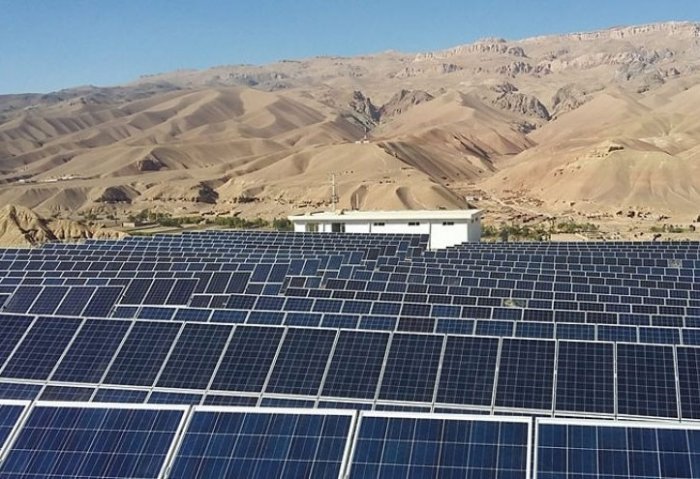 The four projects are expected to add 110MW of clean energy to the nation’s power grid.

According to the report, the four projects will cost $160 million, and are expected to add 110MW of clean energy to the nation’s power grid over the next 18 to 27 months.

The projects will be developed by local companies in the Kabul, Balkh and Herat provinces, along with partners from Turkey, India and the US Agency for International Development (USAID).

The deal includes one solar photovoltaic project in northern Balkh province with 40 MW capacity. Two other projects, include a solar and wind farm facility with 25 MW capacity each, will be built in Herat province, near the border with Iran.

A floating solar power station will also be built at Naghlu dam in the east of Kabul.

“With the implementation of these projects, we will not only witness improvement in the energy sector but also in other areas as energy is the basic need for the improvement of other sectors,” Afghan Finance Ministry’s policy and development chief Lima Khoram told Arab News.

With only 400 MW hydropower generation capacity, Afghanistan currently is reportedly importing 1.2 GW of electricity from countries like Iran, Tajikistan, Uzbekistan and Turkmenistan to meet its power requirements.

It is estimated that the country would require 7.5 GW of electricity to meet the power requirements of its population. 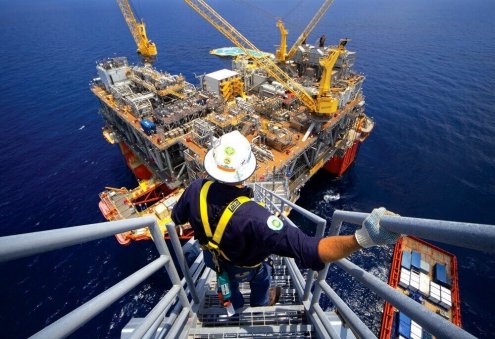 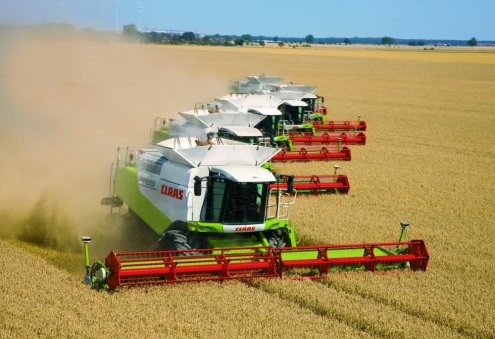 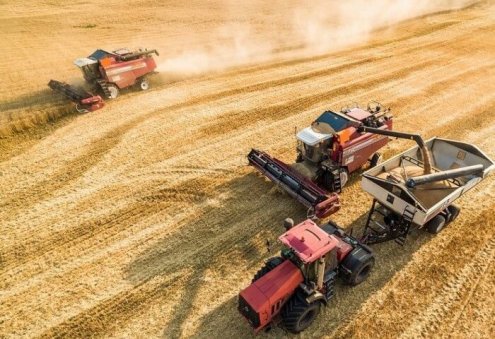