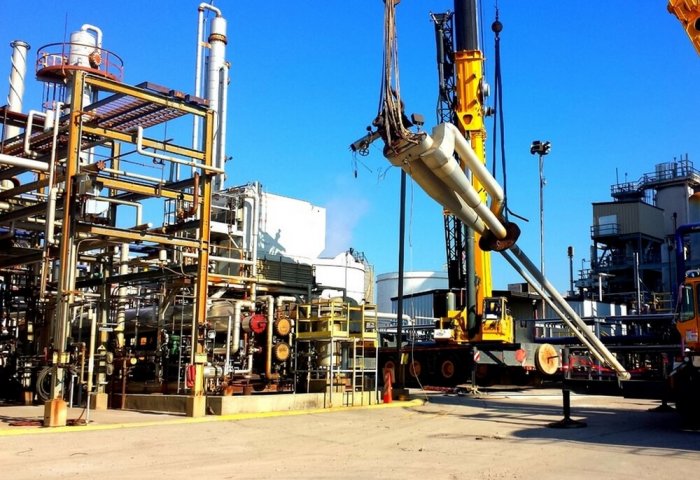 Amid increasing gas deficit, the government of Pakistan is reviving an underground gas storage project.

According to the DAWN newspaper’s Tuesday report, the government was taking up Strategic Underground Gas Storage (SUGS) project to build emergency stockpiles of gas to deal with supply disruption amid country’s growing domestic and commercial demand especially in winter.

The Asian Development Bank (ADB) has agreed to undertake a technical study through its $575,000 financing with the support of a consortium of European oil and gas equipment companies.

Special Assistant to Prime Minister on Petroleum Nadeem Babar on Monday presided over a meeting with a delegation of ADB and the companies interested in the development of underground gas storage facility.

The meeting decided to complete the study by May 2021 and finalize the methodology for building the underground storage.

The project is expected to significantly strengthen Pakistan’s capability to provide uninterrupted gas supply throughout the year, according to the report. Pakistan has been pursuing various gas import projects like Turkmenistan-Afghanistan-Pakistan-India (TAPI), Iran-Pakistan-India and LNG imports from Qatar and other countries. Pakistan is also planning to develop a cross-country pipeline named North South Gas Pipeline Project to transport imported gas to its regions.