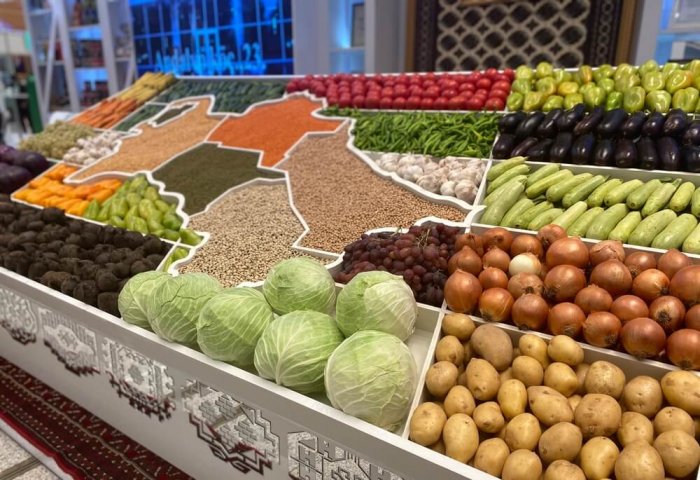 Representatives of the private sector in Turkmenistan are increasing agricultural production in the country, ORIENT news outlet reported on Monday with reference to the State Statistics Committee of Turkmenistan.

According to the report, the largest increase in production came from potatoes. Due to the lands that the state additionally allocated for the cultivation of the root vegetable, the volume of its production in January-August this year increased by almost 17% and amounted to 367 thousand tons.

The harvest of other vegetables amounted 636.7 thousand tons, which is 8.6% more than last year's figure for the period January-August. This, in turn, was largely facilitated by the increase in the number of enterprises for the processing of agricultural products.

Such enterprises buy wholesale products from private farmers, which motivates them to produce more vegetables and fruits, according to the report. At the same time, Turkmen farmers harvested 132.3 thousand tons of fruits and berries in January-August period, which is 8.7% more compared to the same period last year.

The harvest of melons increased by 7.9% and amounted to 365.8 thousand tons. Turkmen private sector has also began the supply of Turkmen melons to European markets in 2020.

Targeted government support also facilitated the agricultural production’s increase. The state provides farmers with soft loans for the purchase of agricultural machinery and the further development of agribusiness.