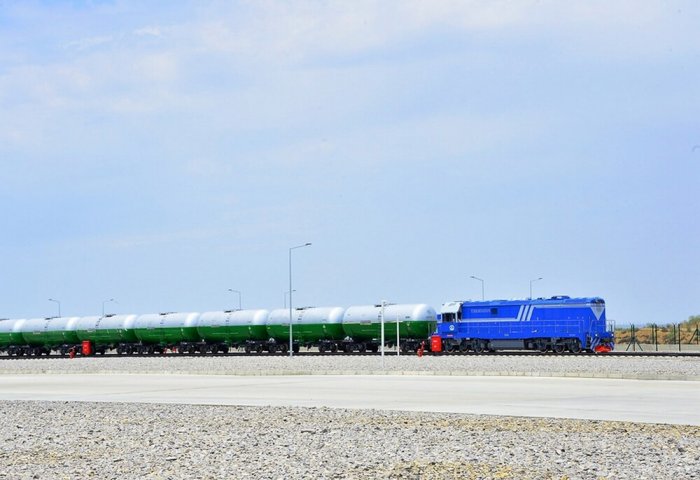 Uzbekistan imported a total of 90.1 million liters of gasoline during the first eight months of this year.

Uzbekistan imported 5.6 million liters of Turkmen gasoline in January-August this year, according to the State Committee of the Republic of Uzbekistan on Statistics.

According to the report, the country imported a total of 90.1 million liters of gasoline during the eight-month period, which is 87 million liters more than the same period last year.

In September this year, the Uzbek Republican Commodity and Raw Materials Exchange (UZEX) for the first time started offering for sale imported gasoline ECO-93, produced in Turkmenistan. The starting price of the new fuel is 600 thousand soums ($58.71) per 100 kilograms. Nara-Komfort Servis LLC acts as the gasoline supplier. Terms of delivery of the goods is EXW seller's warehouse.