EBRD Forecasts GDP Contraction in Central Asia Due to Pandemic 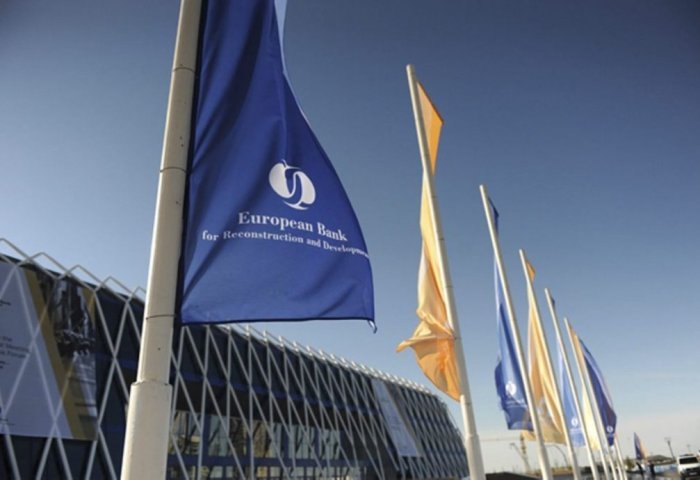 The EBRD now expects the Central Asia’s GDP will on average contract 3.3% this year compared to a previous forecast of -1.2%.

The European Bank for Reconstruction and Development (EBRD) is forecasting an economic contraction for its regions, including for Central Asia, Orient news outlet reported on Thursday with reference to the bank’s report.

The EBRD now expects the Central Asia’s GDP will on average contract 3.3% this year compared to a previous forecast of -1.2%. The EBRD also predicted the region to grow 5.8% in 2021.

The economies of the Central Asian countries in the first half of 2020 contracted by an average of 0.6% year on year.

The EBRD also suggests that Kyrgyzstan will suffer the most. Kazakhstan has also entered a recession, albeit on a smaller scale, thanks in part to large financial infusions from the National Fund, according to the bank.

“In turn, Turkmenistan reported a positive growth in real GDP in the first half of 2020. While the economies of Tajikistan and Uzbekistan have significantly slowed down, they maintained positive dynamics, which was partially supported by growth in agriculture and the export of precious metals,” the EBRD said.

At the same time, the EBRD notes that the bank's latest forecasts are subject to a high level of uncertainty. They are also sensitive to whether governments impose further lockdowns. 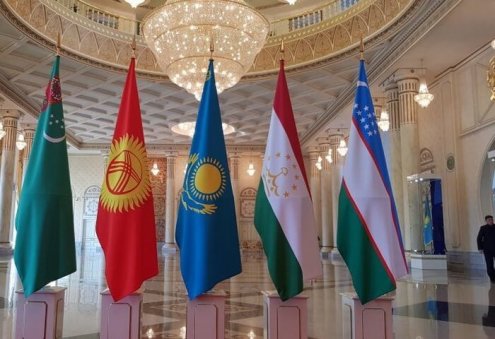 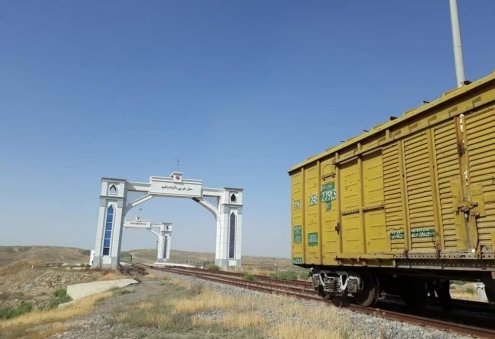 Iran to Create Free Economic Zone Near Border with Turkmenistan 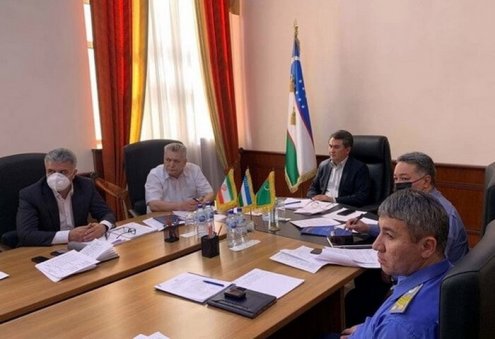 Turkmen President Gets Acquainted With Activities of Miwe OJSC

What is the Concept of Self-Financing?